Terry Frost was an abstract painter after beginning in the Euston Road Group Realist tradition. Born in Leamington Spa, Warwickshire, Frost attended evening classes in art at the age of sixteen. He then worked various jobs related to radio and electricity. Frost started painting whilst he was a prisoner of war in Germany in 1943. Upon his return, he moved to St. Ives in 1946 and studied under Leonard Fuller. From 1947 he studied at Camberwell School of Art under Passmore and Coldstream. Member of the Penwith Society, St. Ives. Frost had his first solo exhibition in London at the Leicester Galleries in 1952 and in New York at the Bertha Schaefer Gallery in 1960. Taught at Bath Academy, Leeds University and leeds College of Art. Member of the London Group. 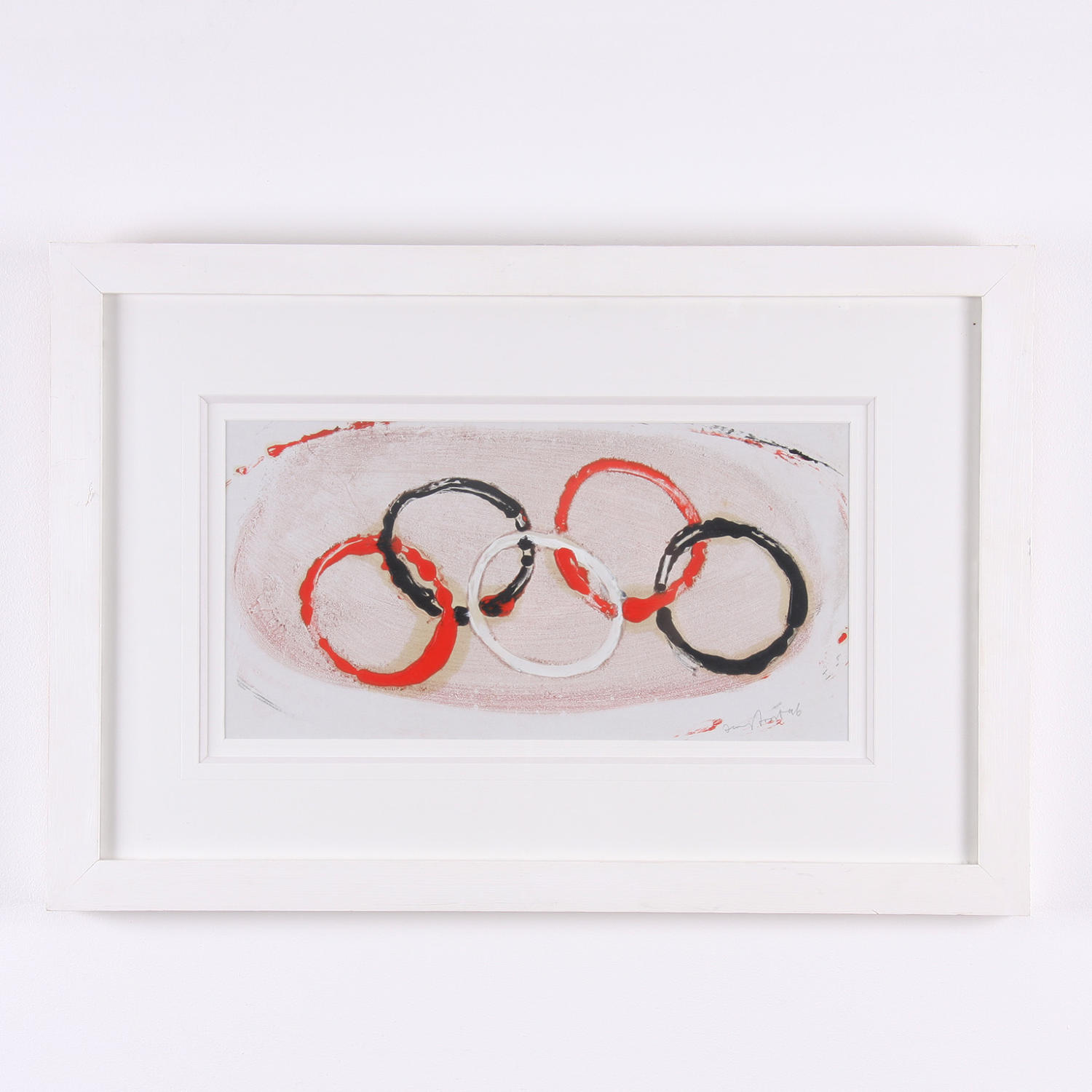 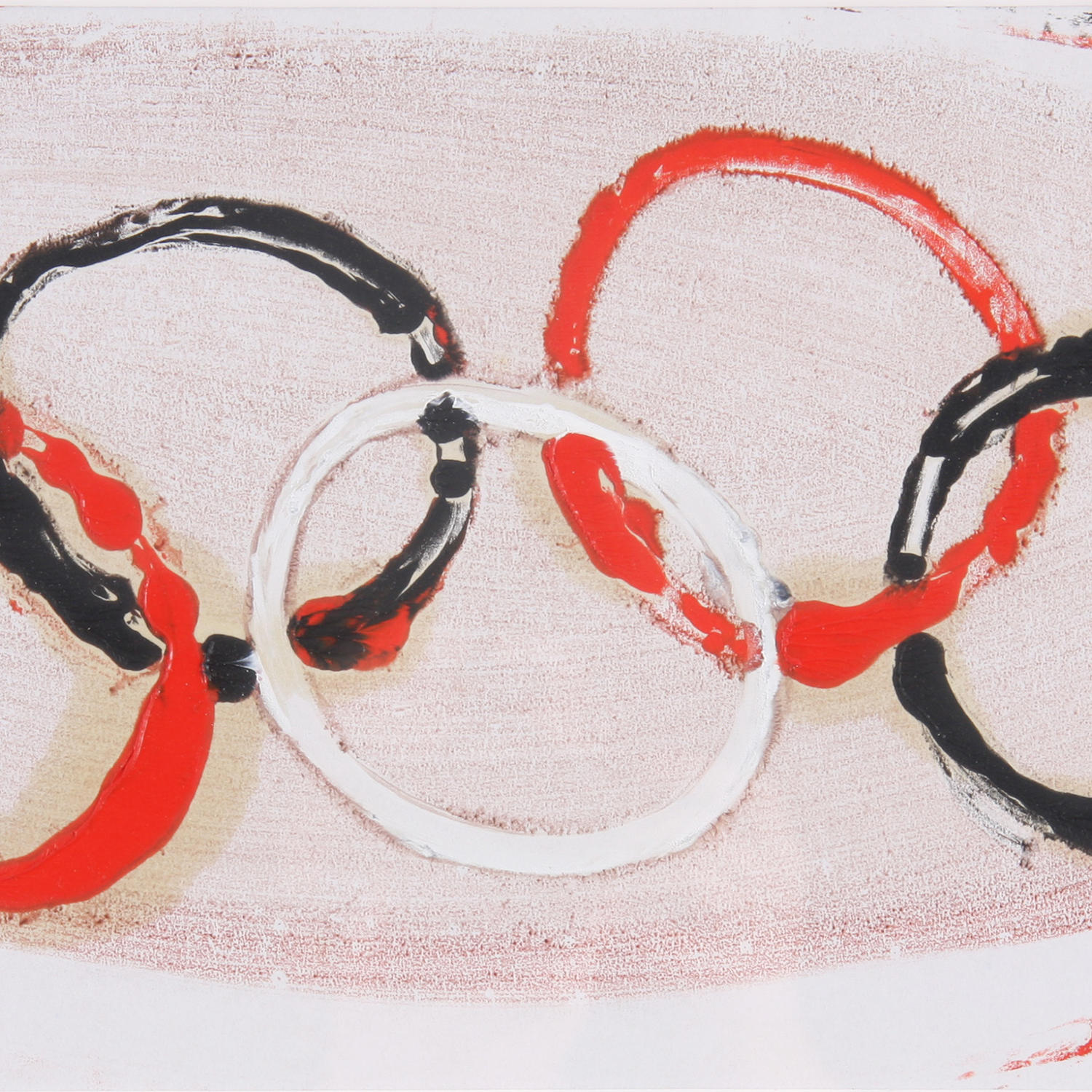 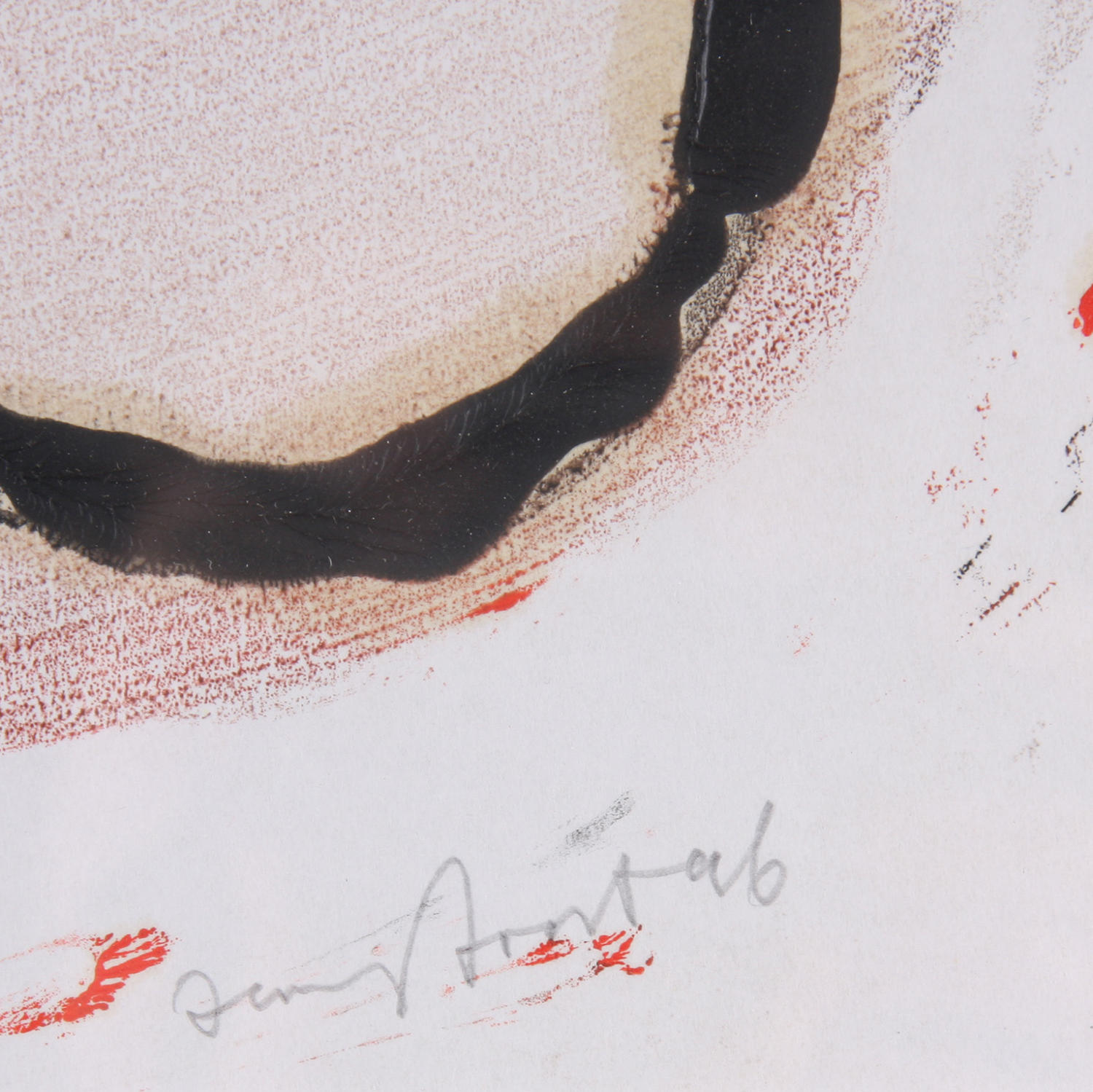 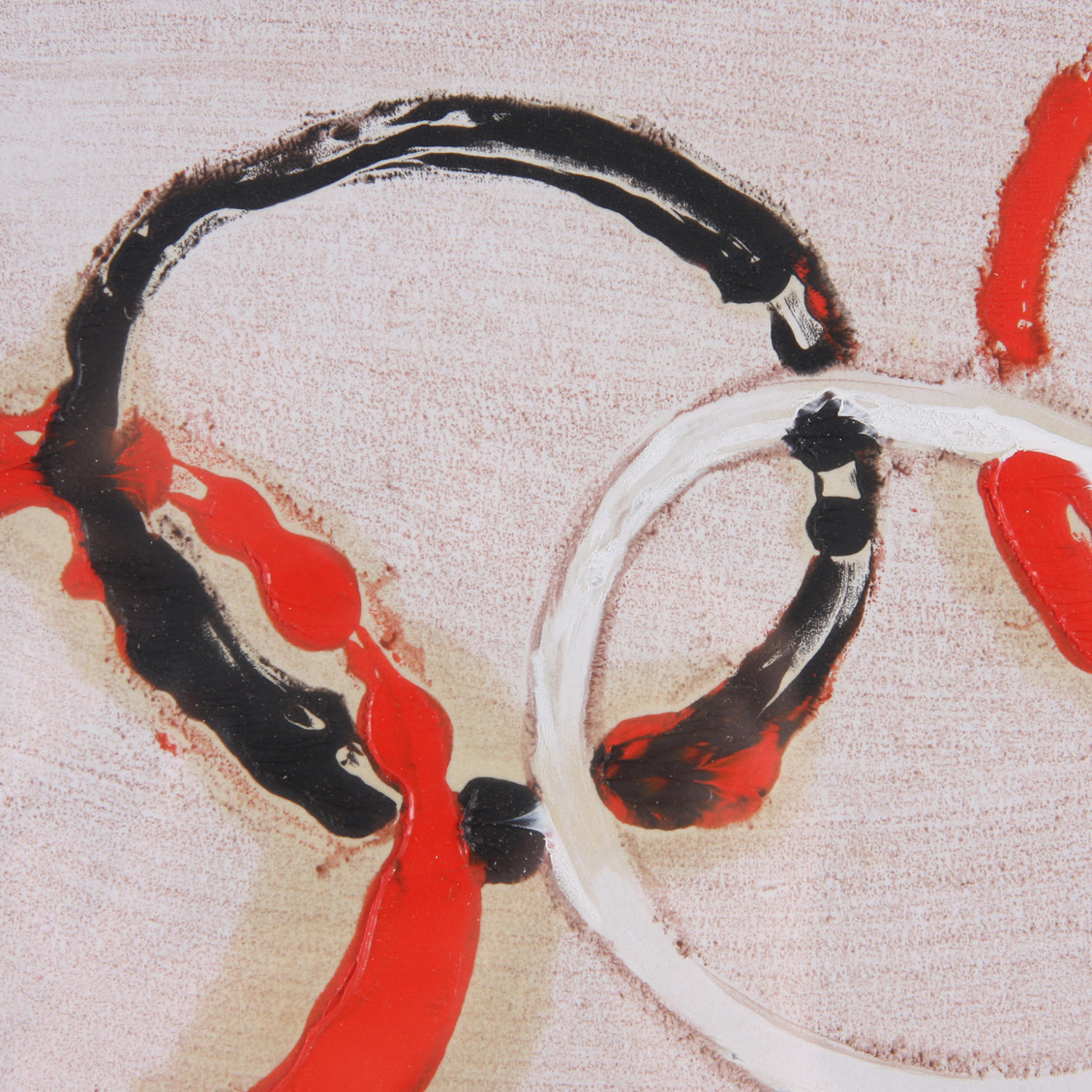 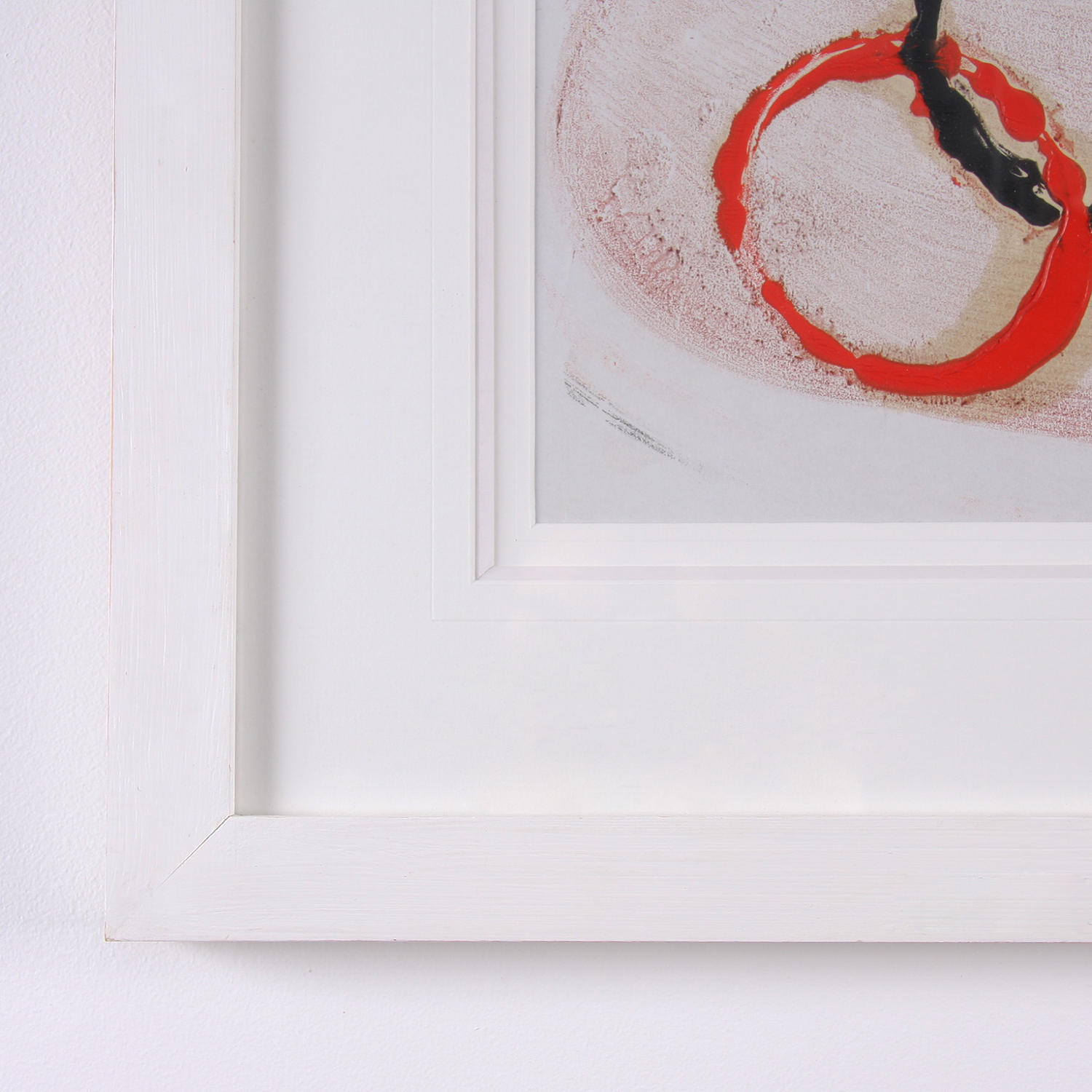