Oil on linen. Undated. Commissioned from the artist by Peter Gilder ESQ. Framed in a white box frame.

Bob Bourne was born in Exmouth, Devon in 1931. As a young child during the Second World War, Bob was evacuated to Bermuda, before returning back to England to attend school in Brighton. Now based in Penzance, Bob has a variety of working environments in West Cornwall and elsewhere, including a brief sting in Perth, Australia. Primarily a self-taught painter, Bourne has exhibited extensively in the South West of England and London. 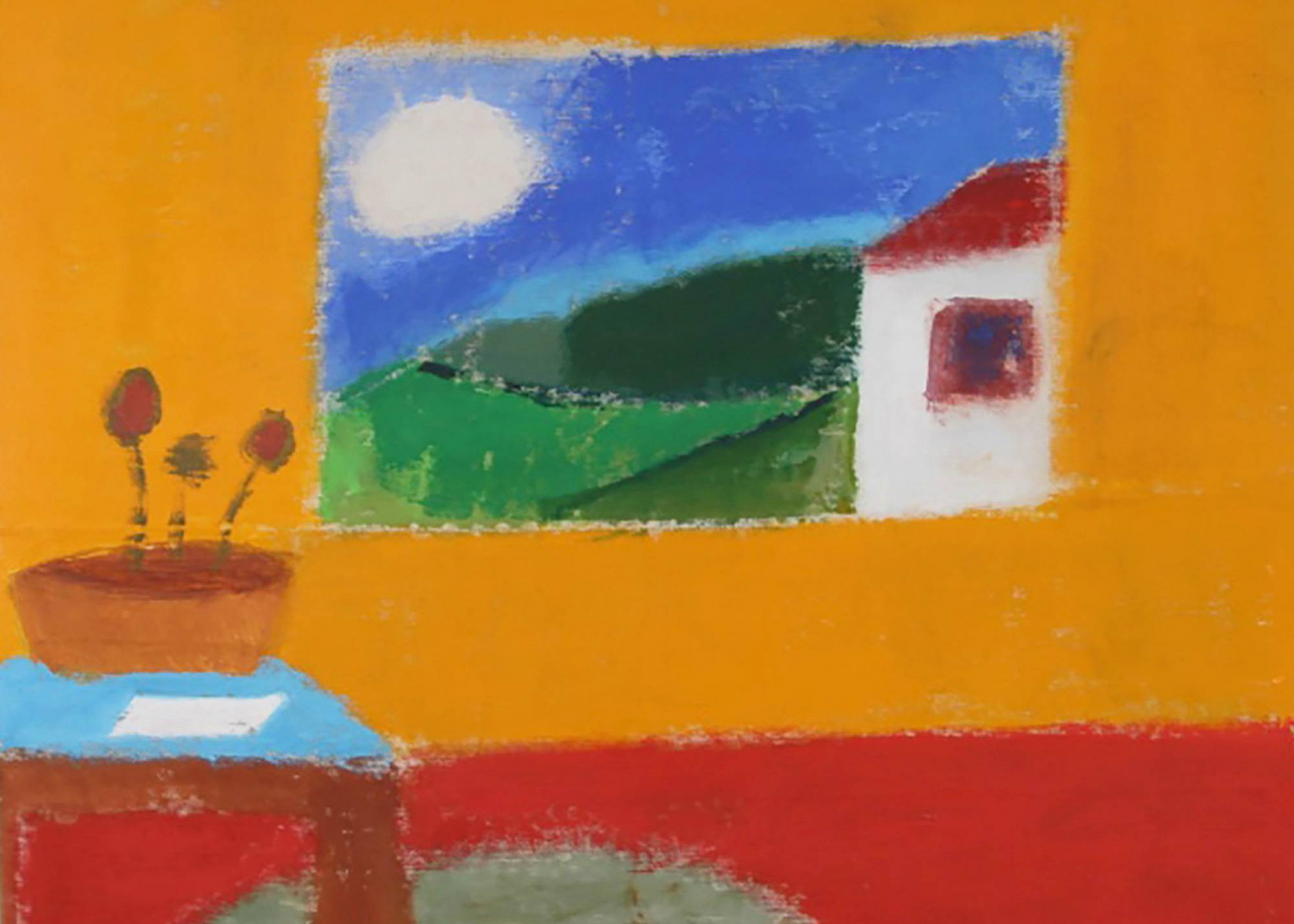 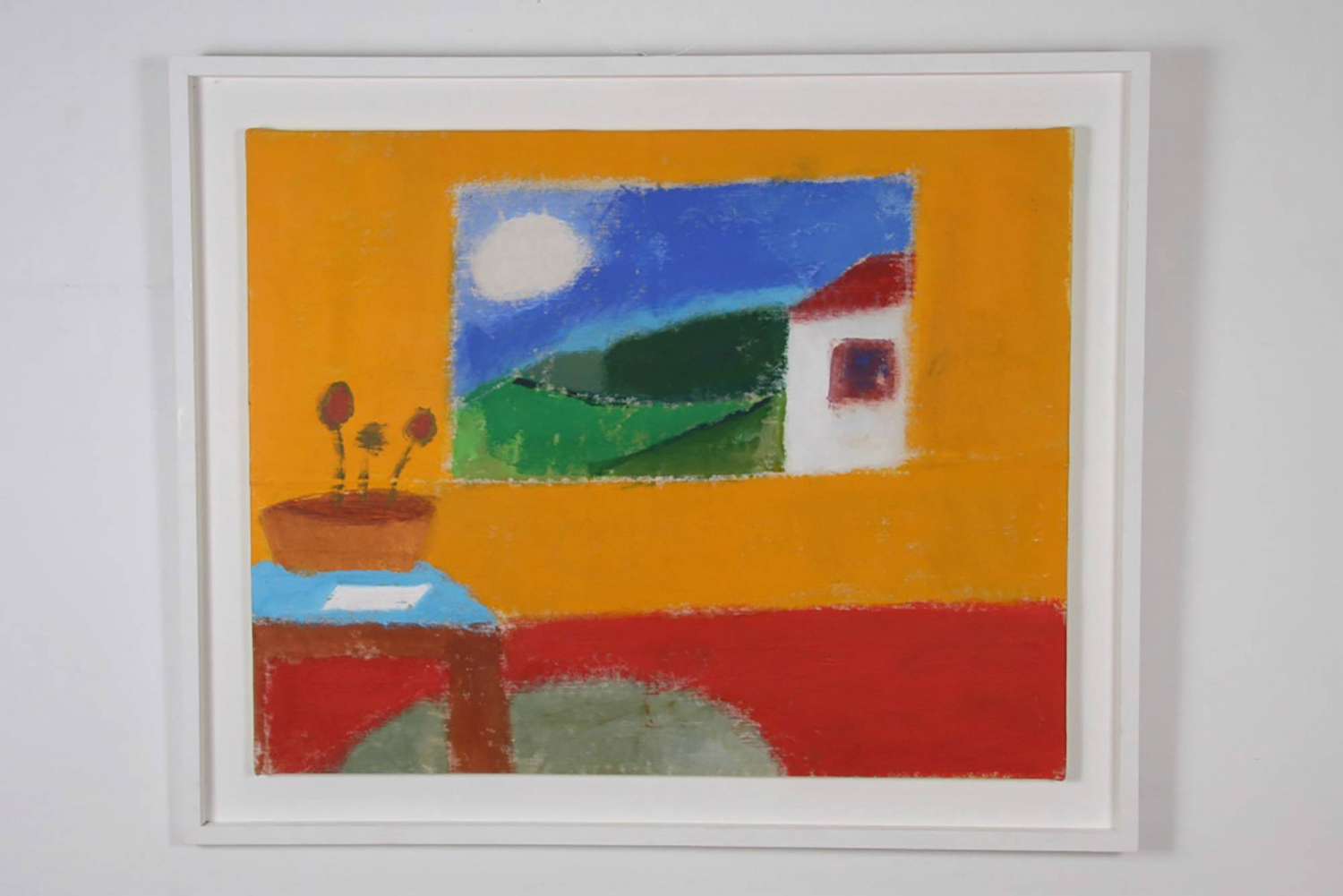