Tadeusz Jaroszynski was born in 1933 in Makarska, a Yugoslavian fishing village, where he lived with his family until the Second World War, when they were forced to flee. They eventually settled in Zimbabwe, where Tadeusz received his first formal education. On a visit to Finland after completing his schooling, he was accepted by and graduated from the Academy of Fine Arts, Helsinki (1953-1957). He married fellow student, Karin Jaroszynski and returned to settle in South Africa. From 1972 he devoted all his time to painting. In 1975 he printed his first lithograph in Johannesburg. On a visit to Finland, Jaroszynski developed an interest in etching and brought an etching press back to South Africa. He completed a joint portfolio with Karin Jaroszynska, `The Helsinki Series`, published in Johannesburg. The print resulted in a breakthrough into the European exhibition scene. Thereafter he exhibited annually at the Basel Art Fair in Switzerland. In the late 1970`s Jaroszynski moved to France where he mounted the first of his many solo shows at the Romanet Gallery, although he continued to also exhibit in South Africa. 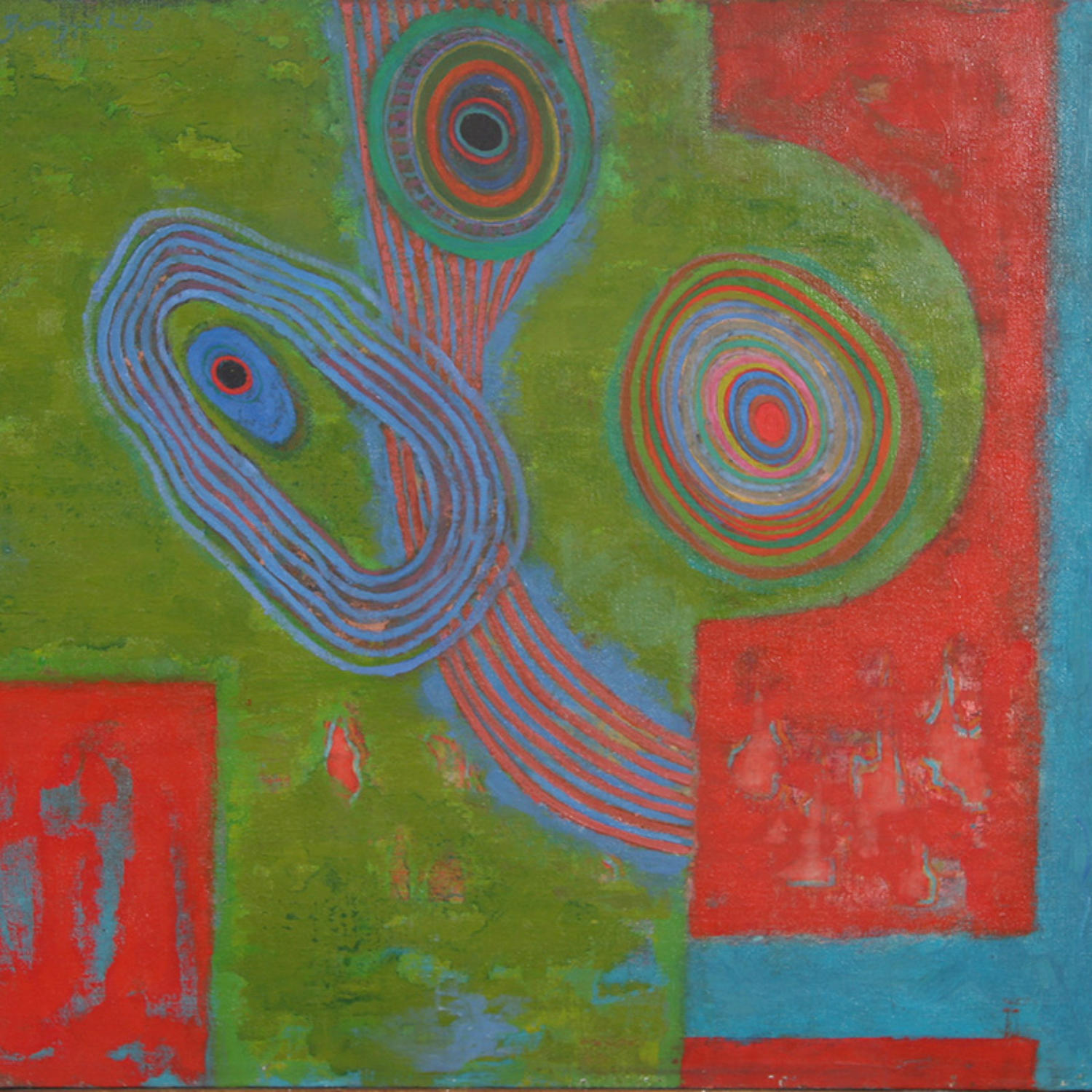 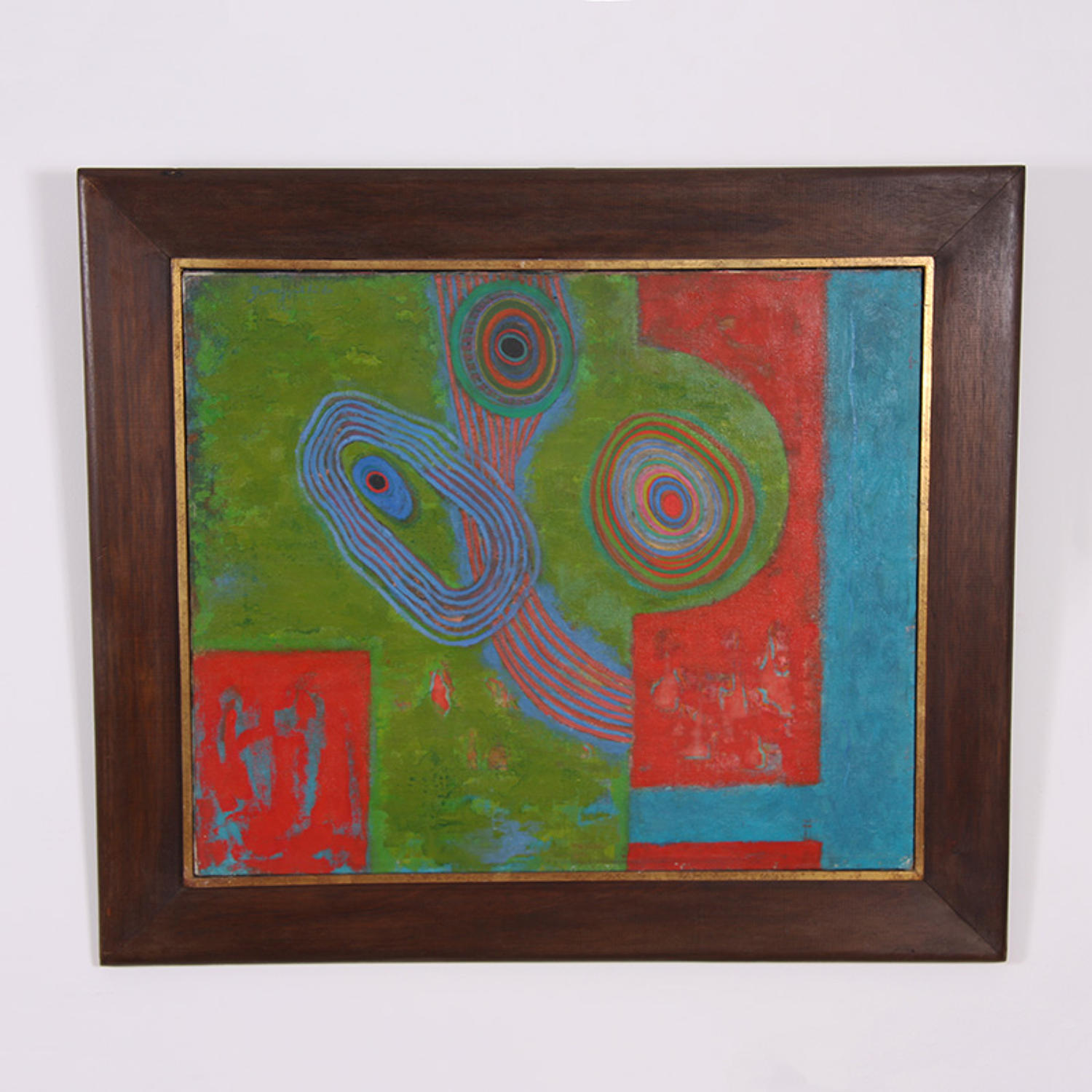 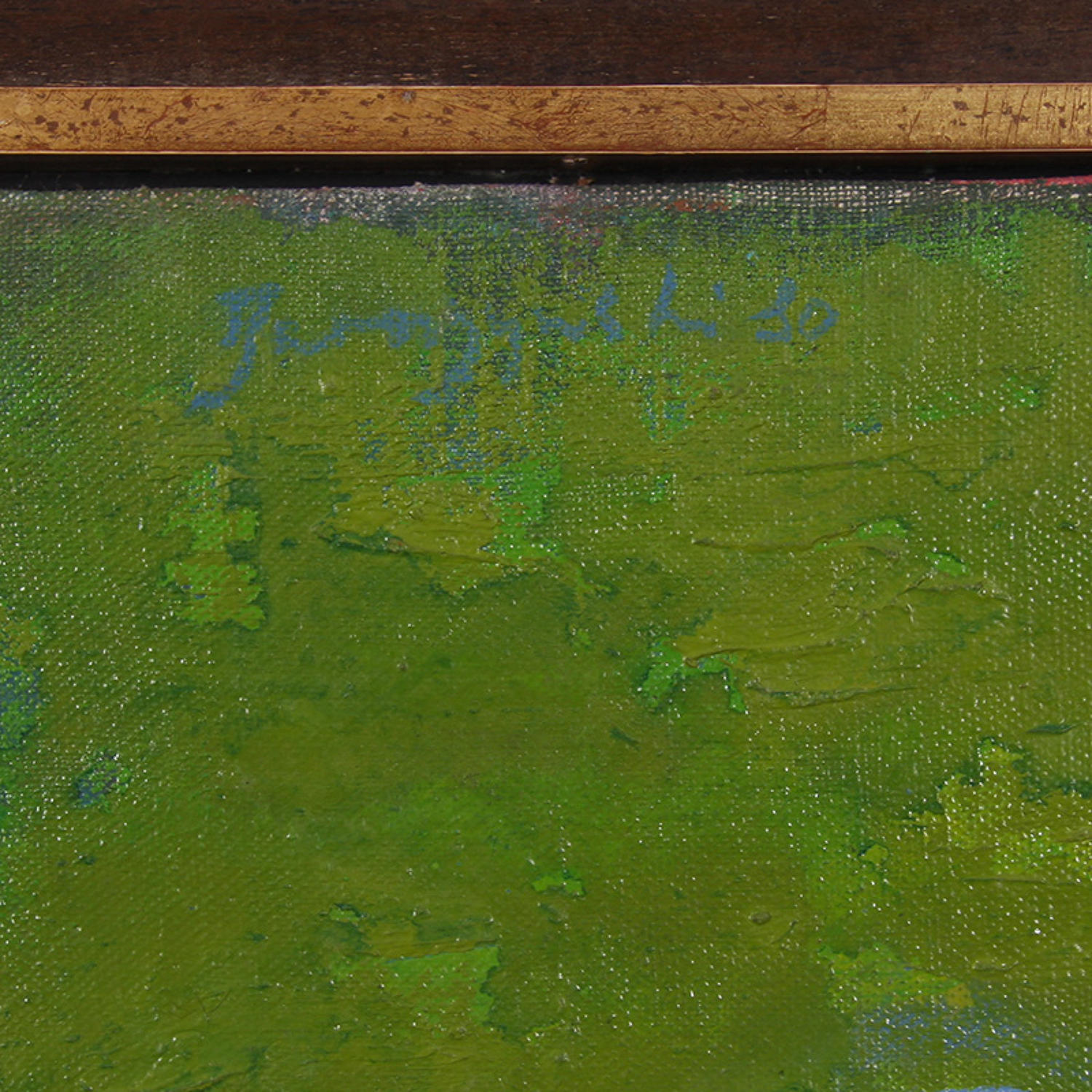