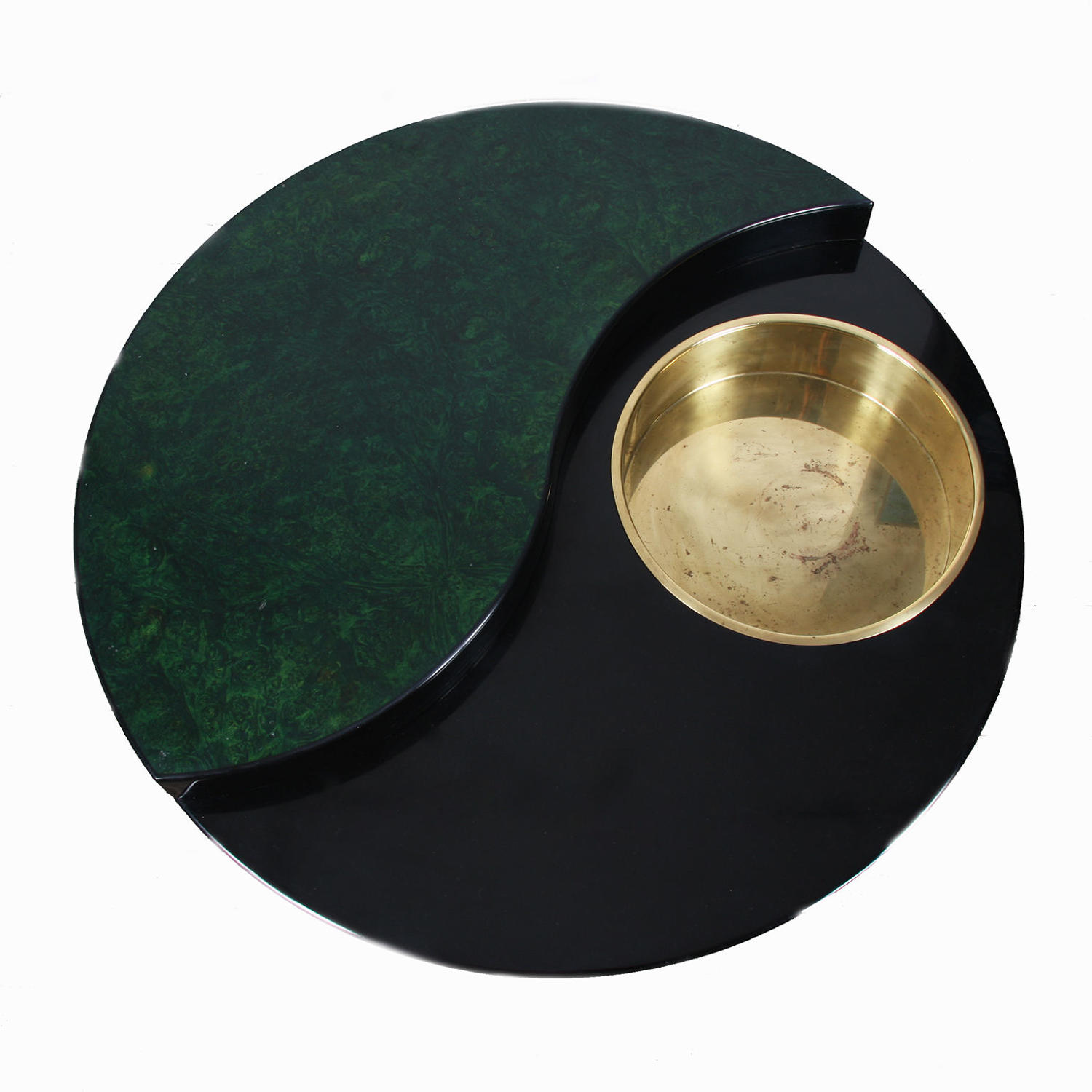 "Imagination and very modern style, which joins well with any environment defines the Italian style of years 1965-1980 which Willy Rizzo claims. As reported by the designer so well, it all starts in a hair salon located Piazza di Spagna in Rome at the end of 1966. While his wife Elsa is getting a hair cut, they both discuss their moving to Italy, where their respective careers so often leads. As Willy likes the neighborhood, he askes the hairdresser where he could find a real estate agent close to the salon. "Of course, just around the corner but you'll need a miracle to find an apartment." And the miracle happened in a second floor occupied by a manufacturer of folders with views over the Piazza di Spagna. It was a commercial apartment, abandoned, without water inlet and virtually uninhabitable. He signs right away a lease of six months and returns triumphant to the salon, all in 45 minutes. With a group of neighborhood, Willy turns this room into an apartment. He wants brown and gold walls, a kitchen color of money, land and ceiling black. Then, he designed furniture: sofas, coffee tables, consoles, hi-fi furniture and everything else. The result is very chic. Willy Rizzo never intended to become a designer of furniture, as his friends saw what he had done in his apartment they fell in love with his furniture’s. And as he had many friends in fashion, film, orders poured. One of his first clients is Ghighi Cassini, newspaper columnist social Hearst American who invented the phrase "jet set" to describe the universe and the lifestyle that Fellini immortalized in La Dolce Vita. Cassini wanted an apartment in a modern classical Palazzo. Willy Rizzo has always loved beautiful things, beautiful antiques, he has managed to create contemporary furniture that fit perfectly with the old one. This command has called others of the jet set and high society wealthy Italian. Famous playboys like Rodolfo Parisi, Gigi Rizzi Rapetti and Franco were also part of his prestigious clientele, as the directors Vicente Minnelli, Otto Preminger. Salvador Dali has commissioned several pieces and Brigitte Bardot for the interior of the Madrague in Saint-Tropez. 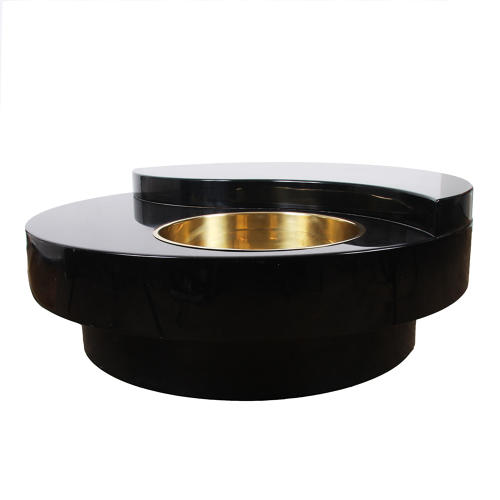 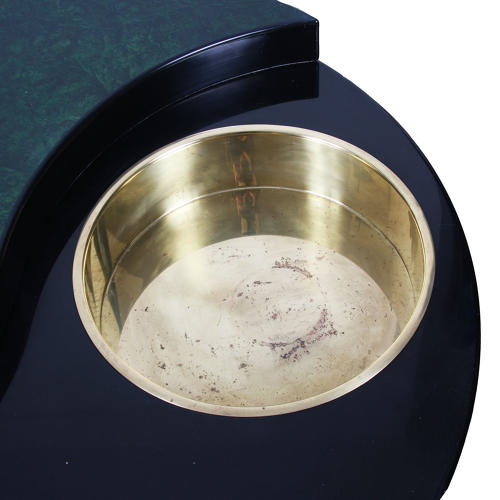 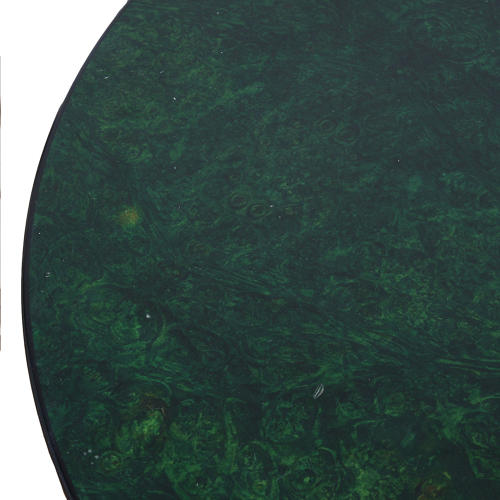 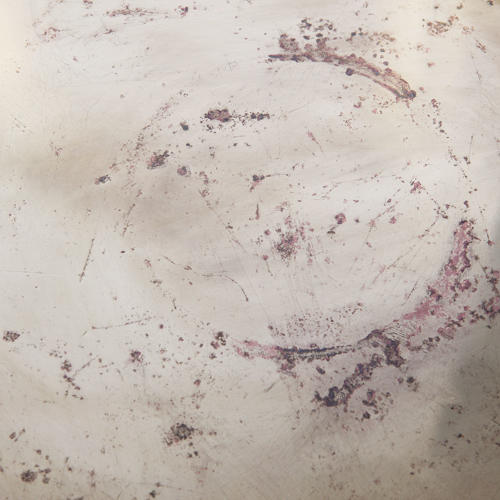