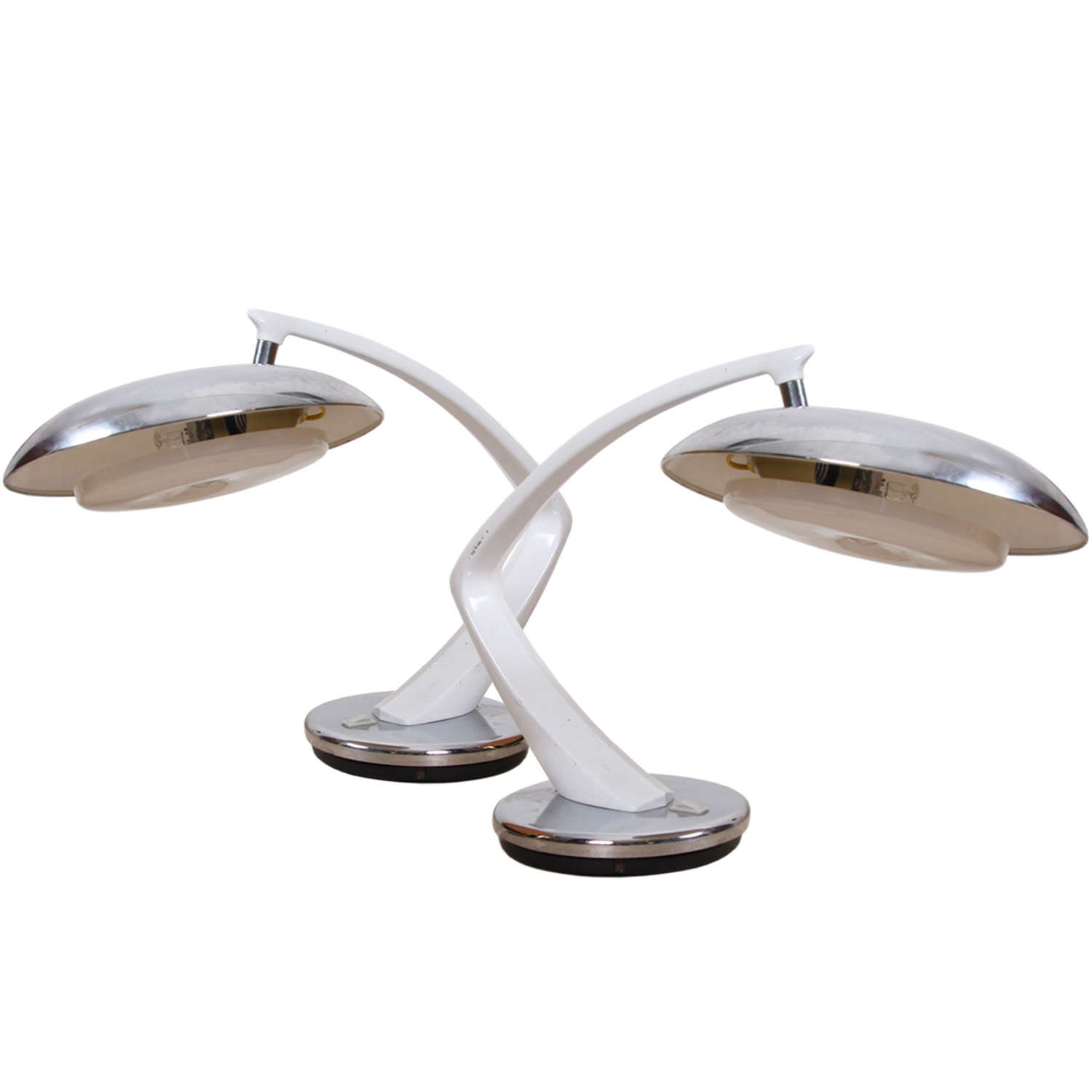 These fantastic vintage lamps were made by FASE in Spain in the 1960s. It's an iconic design and this particular colour scheme is a classic.

The lamps have an adjustable shade and a rotating base.

FASE was established in Madrid in 1964. Featured in numerous films, TV series - including Mad Men- and design magazines, they have become an international object of desire.

One of their most salient characteristics was their ability to move through a sophisticated ball and socket joint system devised by FASE’s early designers: the head is articulated or even fully rotates, and the base swivels. Their distinctive glass diffuser also became a trademark of the Spanish company.

The company was founded by a self-made man, Pedro Martín, a turner who used to sell the lamps he designed and manufactured in Madrid’s street market and who in just a few years, when the company had considerably grown, moved to Torrejón de Ardoz in the outskirts of Madrid to a factory that became the headquarters of one of the biggest success stories of Spanish industry in the 70s. 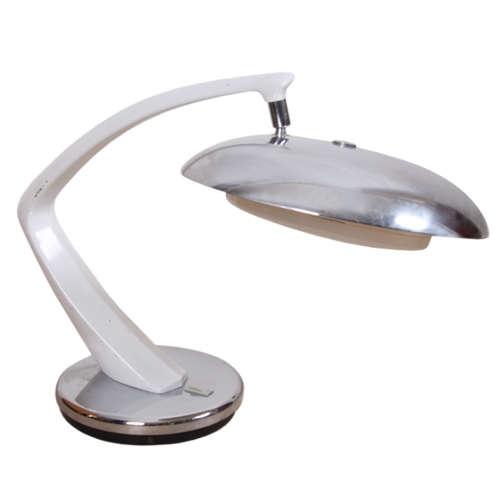 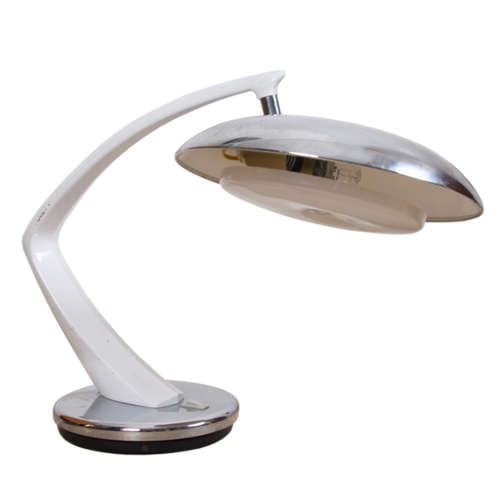 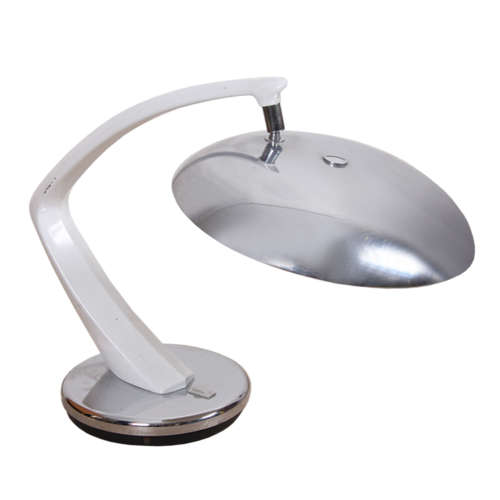