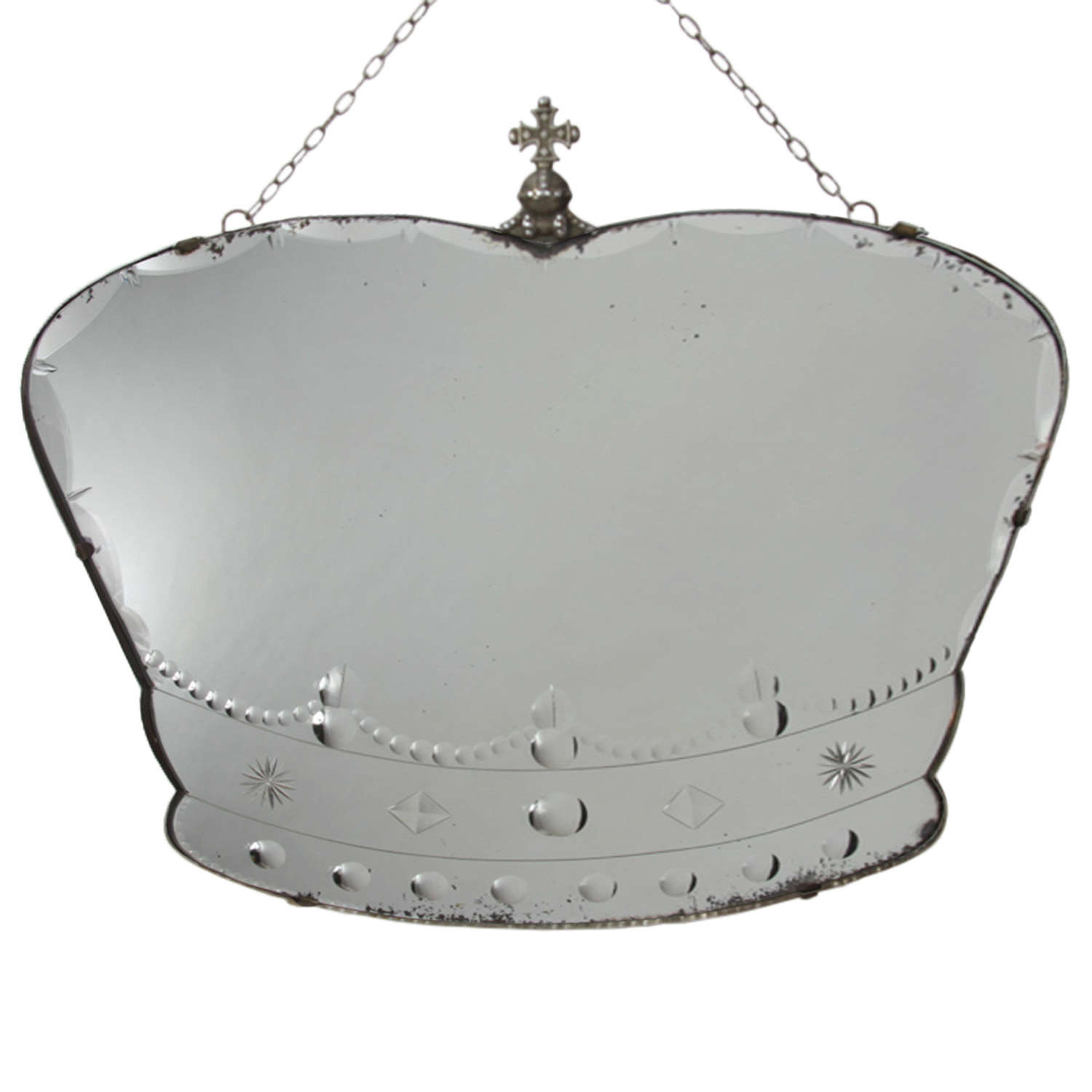 This is a George VI and Queen Elizabeth Commemorative crown wall mirror. Albert Frederick Arthur George was King from 1936 to 1952, after his brother, Edward VIII abdicated to marry Wallis Simpson.

It has a label on the reverse which reads W S Laurie's Glass Works, Wolverhampton.

George’s symbolic leadership of the British people during World War II, was perhaps most important for the accelerating evolution of the British Empire into the Commonwealth of Nations and the postwar transformation of Great Britain into a welfare state. He earned respect by scrupulously observing the responsibilities and limitations of a constitutional monarch. 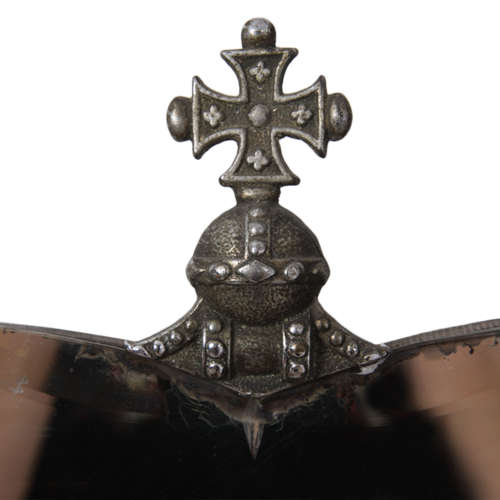 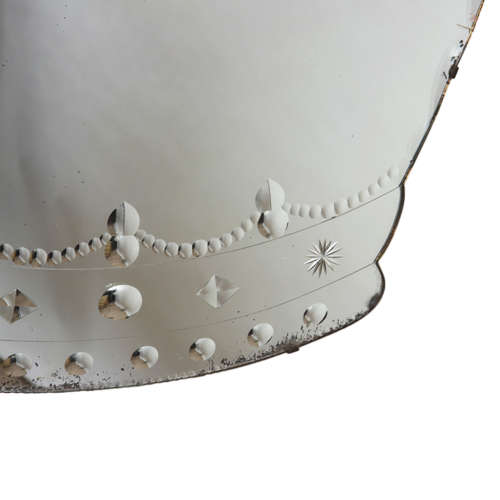 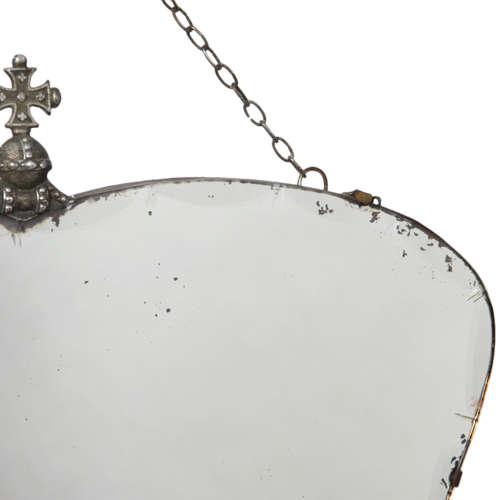 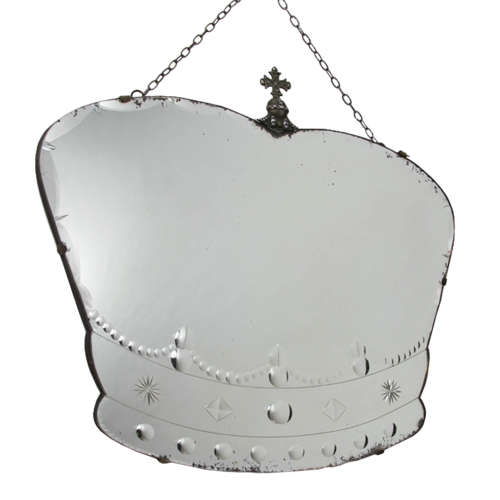