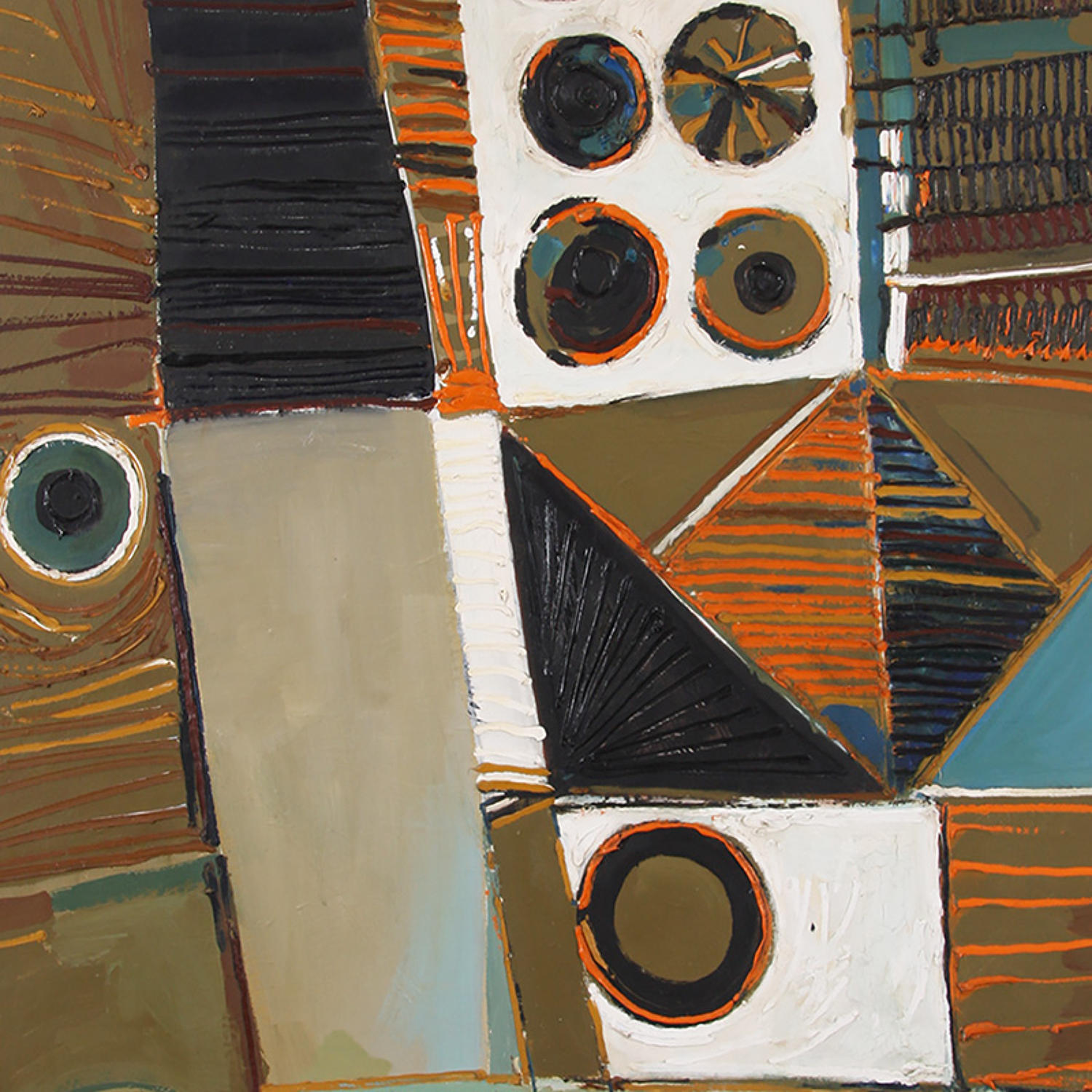 Abstract shapes, oil on board. Signed and dated on verso. Framed.

Porter was born on March 21, 1938, and was educated at Preston School of Arts and Crafts, and Liverpool College of Art in the late 1950s.He worked at Oxford Polytechnic, later Oxford Brookes University, first as a lecturer then as a course leader, before his retirement from academia in 2001. By the 1970s, he had developed his interest in colour and, in 1976, with his long-time collaborator Byron Mikellides, he published his first book Colour for Architecture, followed in 1979 by How Architects Visualise. He later created a series of books on graphic techniques for architecture with Bob Greenstreet and Sue Goodman. In total, Porter produced 21 books, and contributed to 18 more, many of which became the standard works for students and architects on colour, graphics and visualisation. He wrote several articles and lectured on colour worldwide, and became a colour consultant to ICI and other British companies as well as making the six-part documentary The Colour Eye for the BBC in 1991.

Porter made frequent visits to Europe, and his visits to America started in 1976, when he began a 19-year programme as a visiting lecturer in Florida. 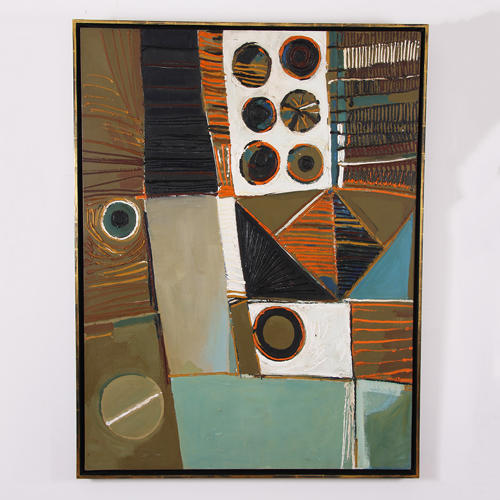 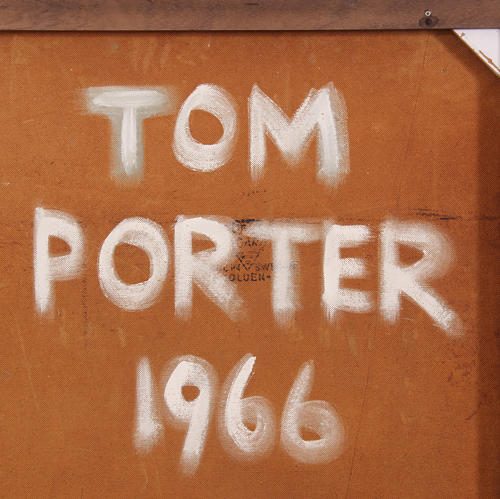 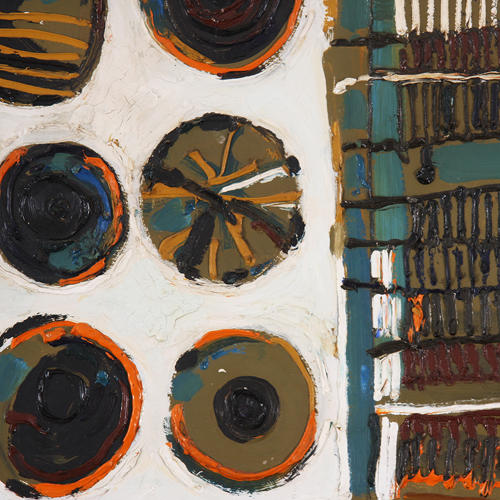