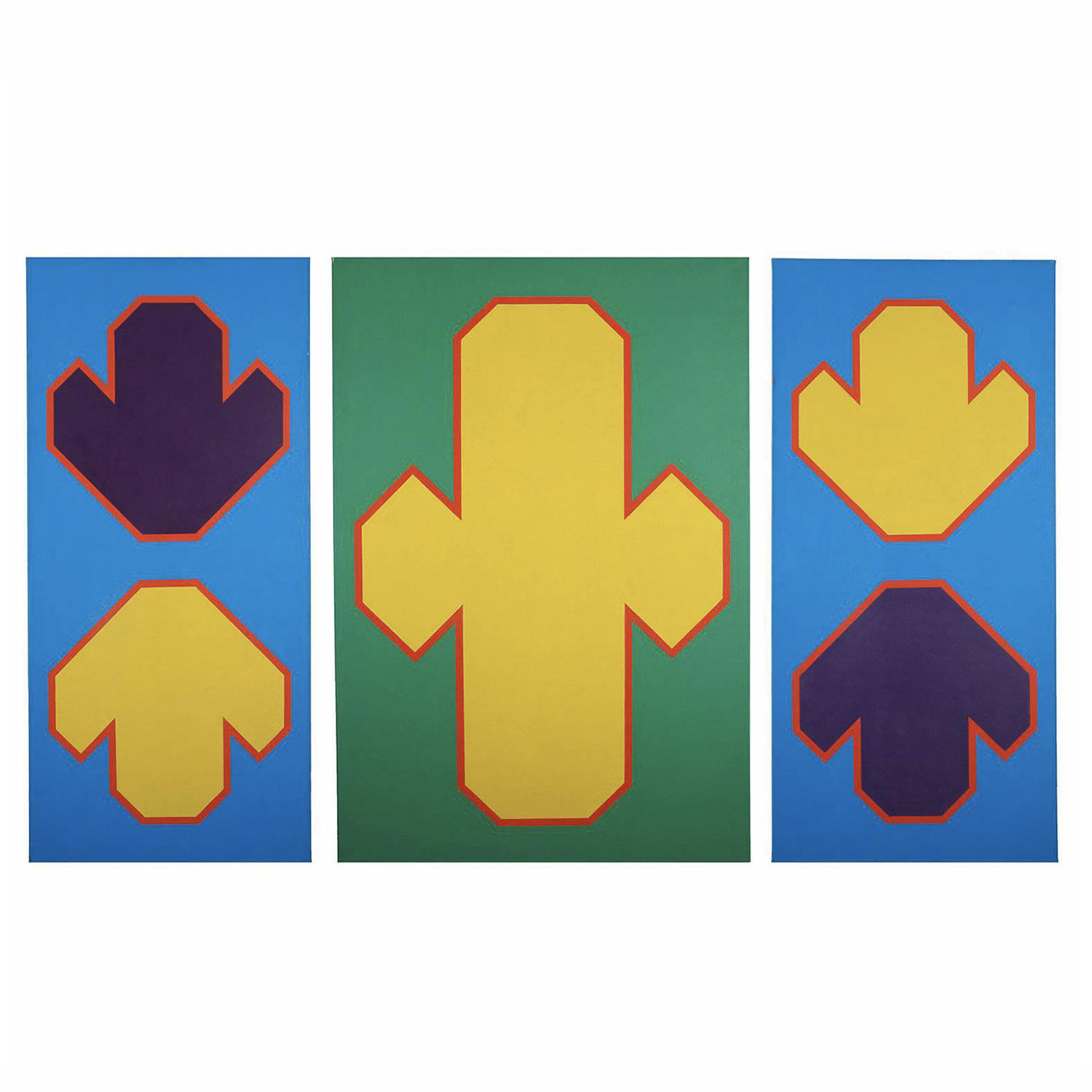 Oil on three canvases, signed, dated and titled on back.

Conn’s early training was in structural engineering but by his mid twenties he was painting seriously. In the 1950’s he showed with The London Group (along with Victor Passmore, Kenneth and Mary Martin and others) and exhibited in several of the John Moore’s Liverpool Exhibitions. In 1958 he moved to St. Ives and became a member of the Penwith Society, exhibiting at their gallery and the Fore Street Gallery in the early 1960’s. In 1959 Conn was elected a full member of the Penwith Society of Arts.

His solo shows included the Rowan Gallery, London on 1966 and the Amolfini Gallery, Bristol on 1969. His work is on several public collections including the Victoria and Albert Museum, the Contemporary Art Society and the Arts Council of Northern Ireland. Conn’s academic career included teaching and visiting lecturer at Plymouth College of Art and Falmouth School of Art.

The Arts Council of Northern Ireland

Also in many private collections in the UK and abroad. 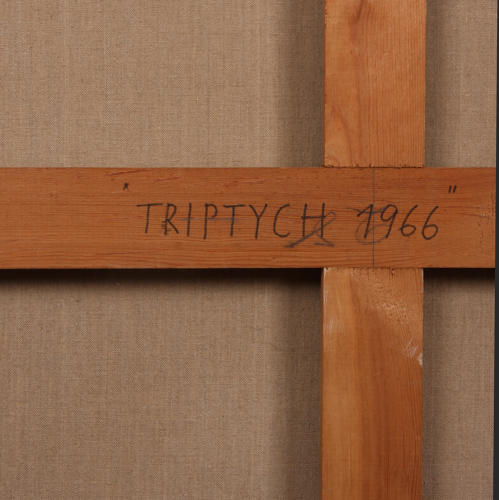 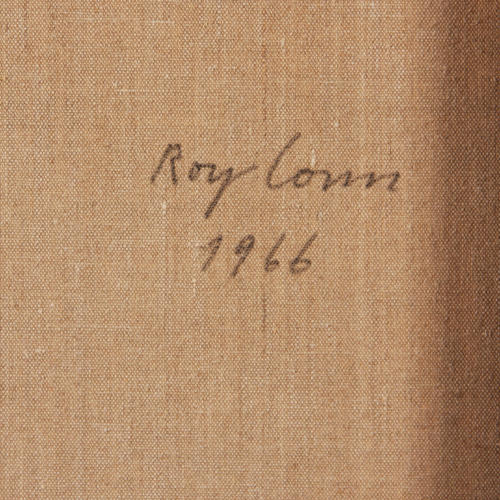 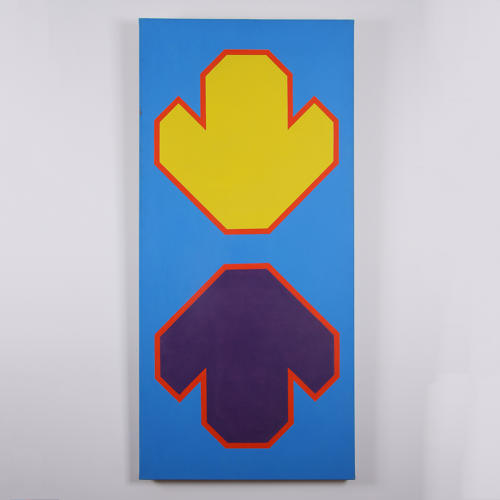