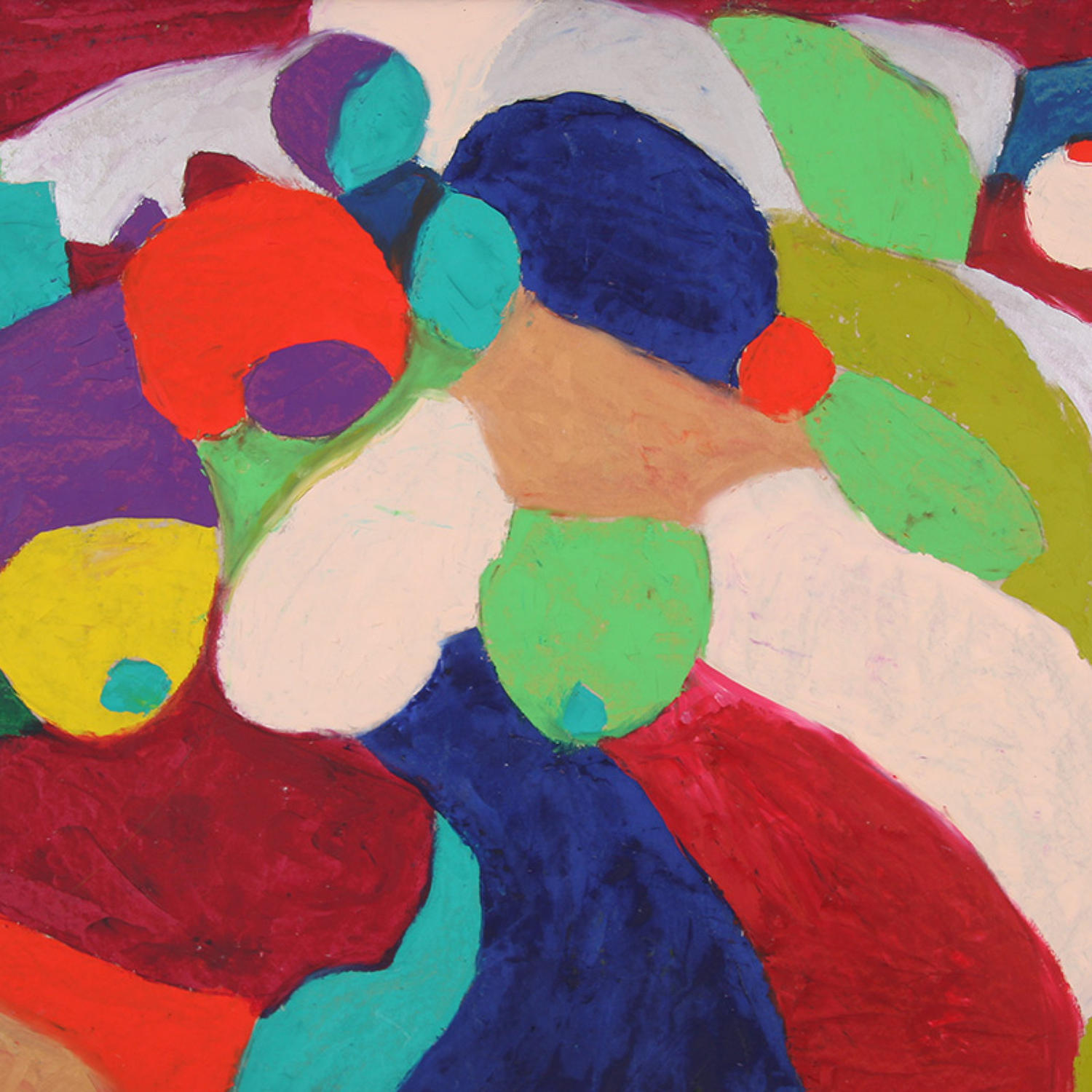 Miklos Nemeth was born in Budapest in1934 and is regarded as one of the important modern painters in Hungary. Nemeth`s style is characterised by his subjective and bold use of colour, as well as by his impulsive and passionate brushwork. He clearly rejected Socialist Realism and followed western stylistic movements, instead. His paintings depict nature and urban landscapes, which often include working people or portraits of the female body. Nemeth described himself as the `painter of the volcano`. 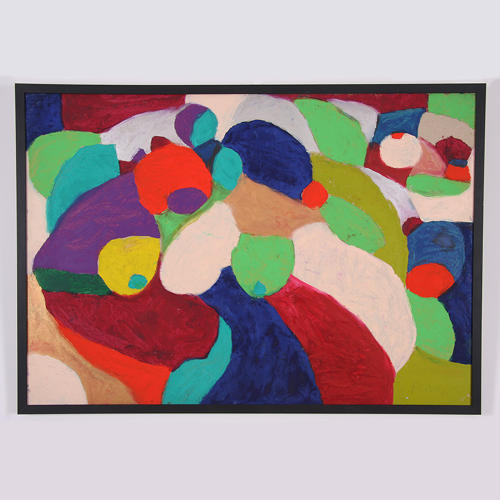 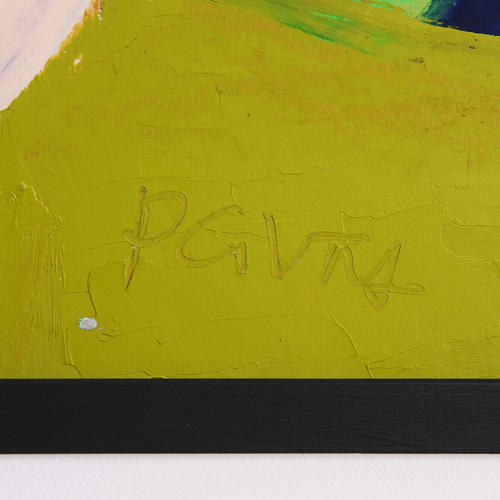