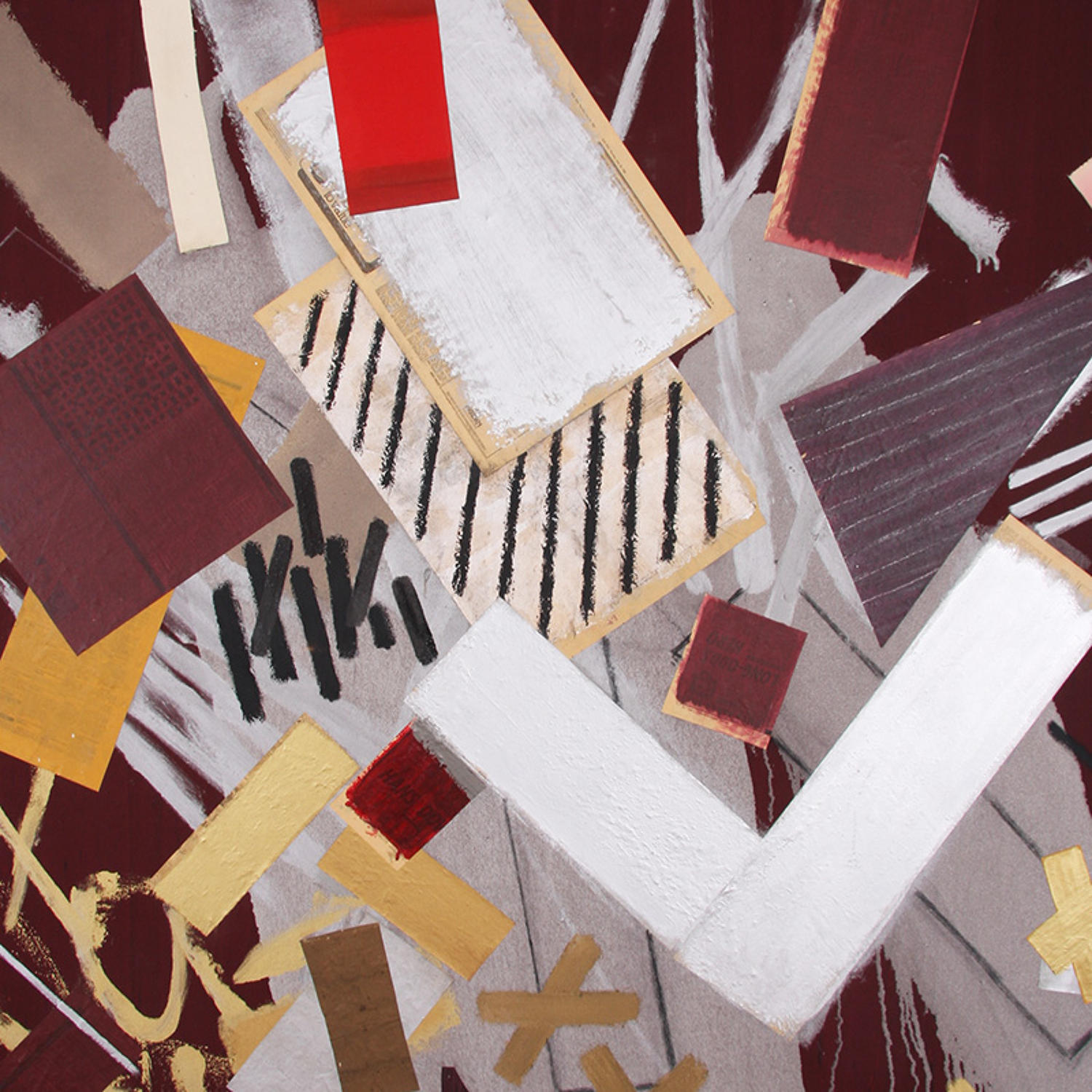 Oil and mixed media collage on canvas. Signed on verso.

John Copnall was born in Slinfold, Sussex, the son of sculptor Bainbridge Copnall, in 1928. He studied at the Architectural Association in the early 1940`s before serving his National Service in the Army. On returning from the Army, Copnall briefly studied painting with his father at the Sir John Cass College, before enrolling at the Royal Academy in 1949 under the tutorage of Henry Rushbury. Copnall`s early work was very much in the figurative style of the day, but towards the end of his time at the RA he became aware of the exciting developments within the American art scene. This coincided with a trip Copnall made to Spain with fellow student Bert Flugelman, when they hitch-hiked down to Barcelona. The plan was to stay for a month, but the Spanish landscape had such a profound effect on Copnall that he ended up staying until 1968. Flugelman returned to London and Copnall found himself a small farmhouse just outside of what was then the tiny village of Benalmadena, Andalucia, where, inspired by a combination of his interest in Abstract Expressionism and the dramatic Spanish landscape, he began a series of powerful abstract paintings.

After returning to London, Copnall taught for many years at the Central School of Art & Design and was a visiting lecturer at Canterbury College of Art. During this time he continued to exhibit widely. He was elected a member of The London Group on 1989. 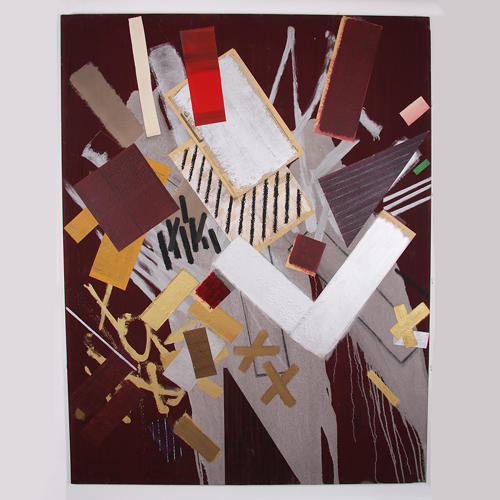 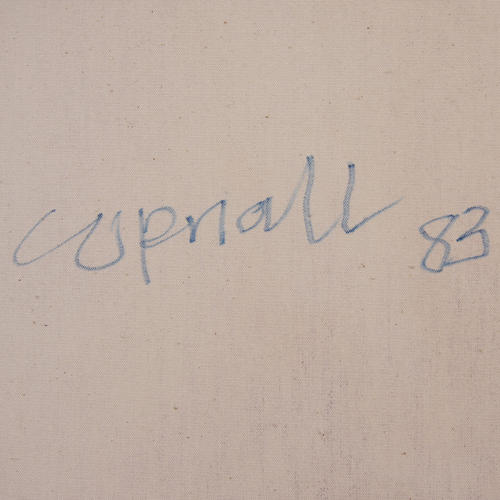