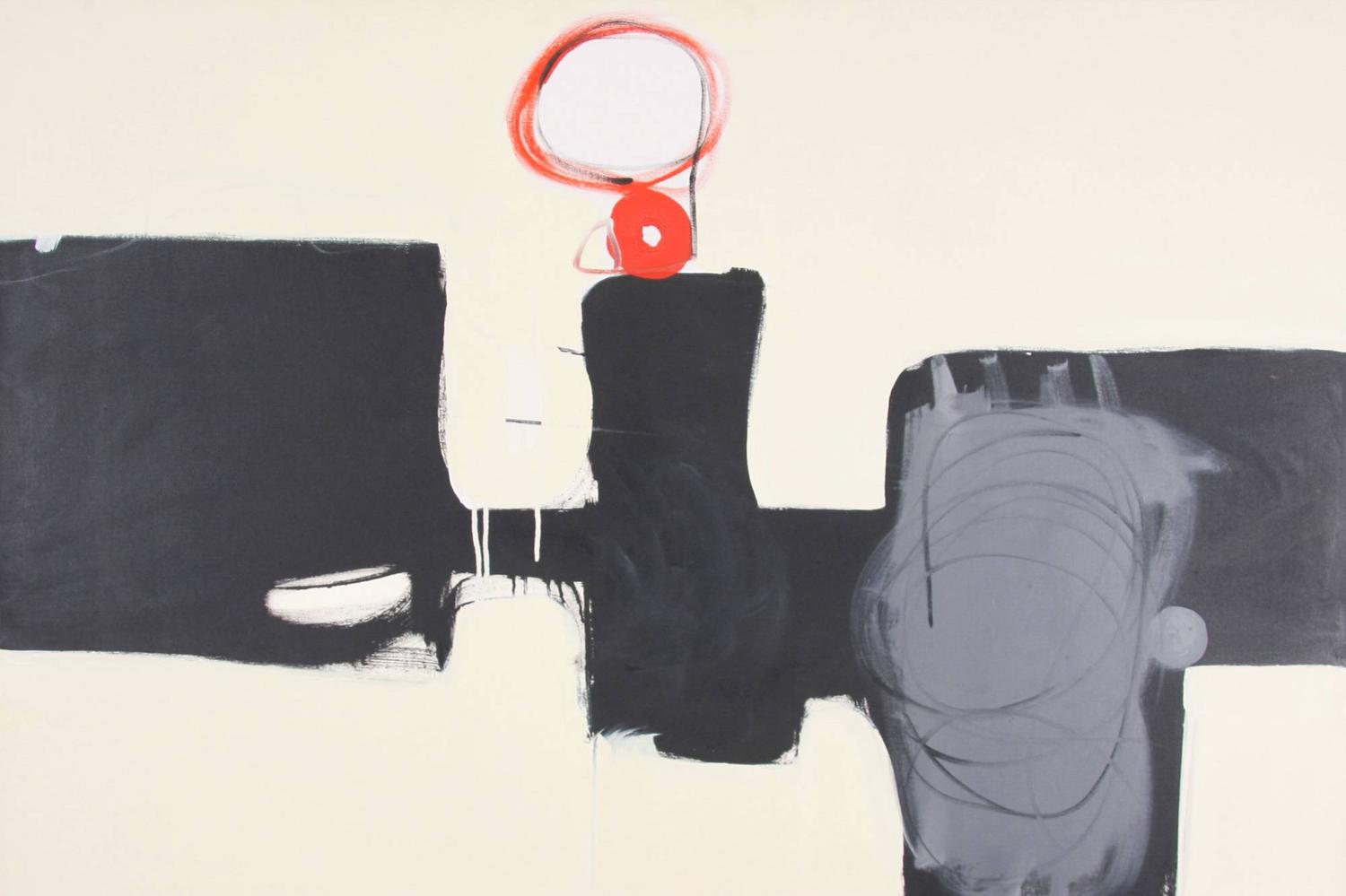 W: 116cm (45.7")H: 95cm (37.4")
SOLD
Oil on canvas. Signed and dated on verso. Framed.
Henrietta Dubrey was born in 1966 and is an abstract artist currently living in Cornwall. She studied at the Wimbledon School of Art, graduating in 1989. This was followed by postgraduate study at the Royal Academy Schools (1989-92). She is associated with the St. Ives School of painters and sculptors. Dubrey has an interest in calligraphy and gesture making, in common with Penrith artists of the 1950`s and 60`s. Her work has been exhibited at the Edgar Modern Gallery, Bath and the Belgrave Gallery, St. Ives. She has been selected eight times for the Royal Academy Summer Show, most recently in 2003. Dubrey`s roots as a painter can be traced back to the time spent on childhood holidays in St. Ives drawing and painting with her architect father. Not only did these early experiences determine that Henrietta would become an artist but the art that she grew up with, Constructivism and Lyrical Abstraction of the St. Ives `school`, would have a strong influence on her own artistic development. Although Dubrey`s paintings can be seen within the context of these histories, together with Pop Art and Minimalism, there is a depth of autobiographic and emotional response that transcends pure formalism. The construction of the paintings combine gestural brush strokes with monochromatic backgrounds, sometimes countered with larger blocks of colour. The works, though remaining non-representational echo the environmental and atmospheric characteristics of the landscape. 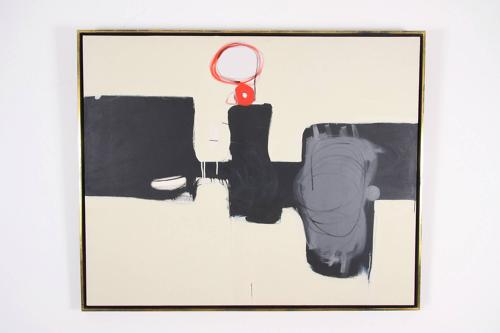 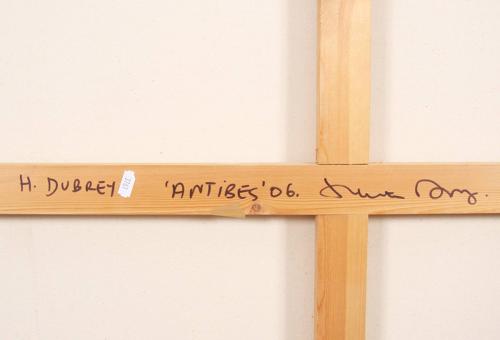