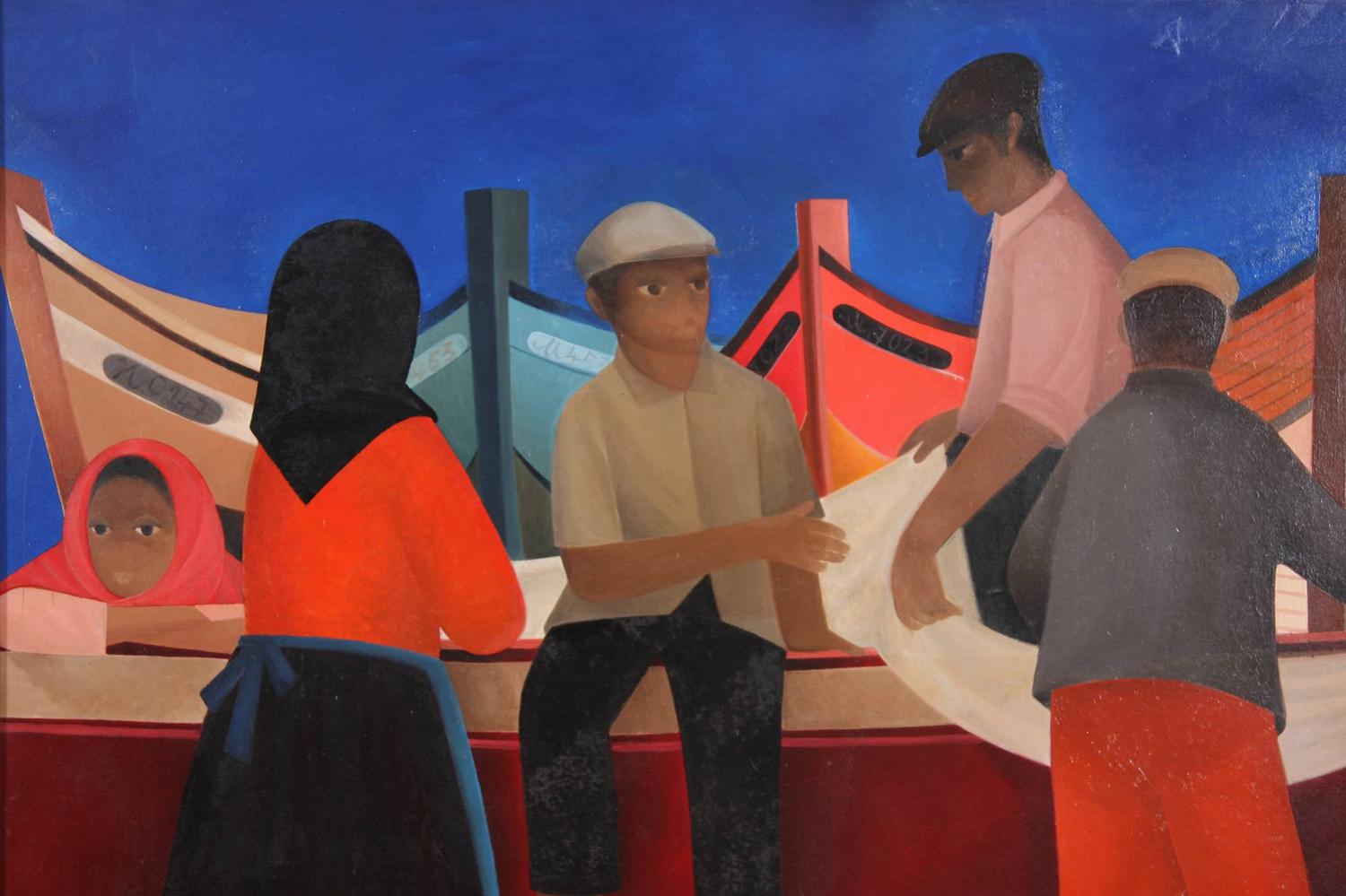 W: 104cm (40.9")H: 70cm (27.6")
SOLD
Oil on board. Signed lower right. Framed.
Cambron was a member of the Society Belge des Peintres de la Mer, a Belgian artist association. They exhibited artists who had a preference for maritime motifs. The group was founded in 1930 with the intention of taking part in the World Exhibition of 1930 in Antwerp, but continued afterwards for 37 years running. The founders were the marine painters Maurice Pauwaert and Louis Royon. The group held exhibitions in Brussels, Antwerp, Liege, Ostend, Namur and even in Norway. The exhibitions in Brussels initially continued in the Palace of Fine Arts, and later in the Castle Karreveld. In 1952 they were already into their 29th Salon. By disagreements, old age and death, the group thinned out. On the death of Henry Fox in 1974 the group was disbanded but their activities had stopped by 1967. The remaining members held in 1989 a final exhibition in the town of Schaerbeek. 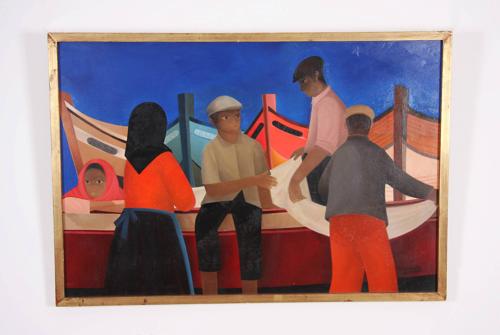 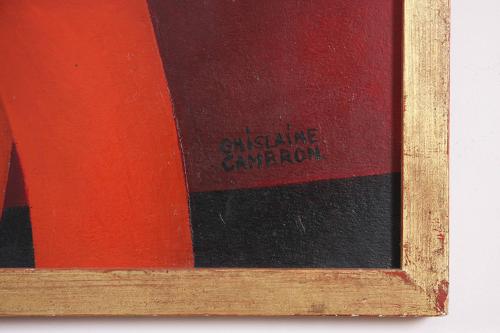