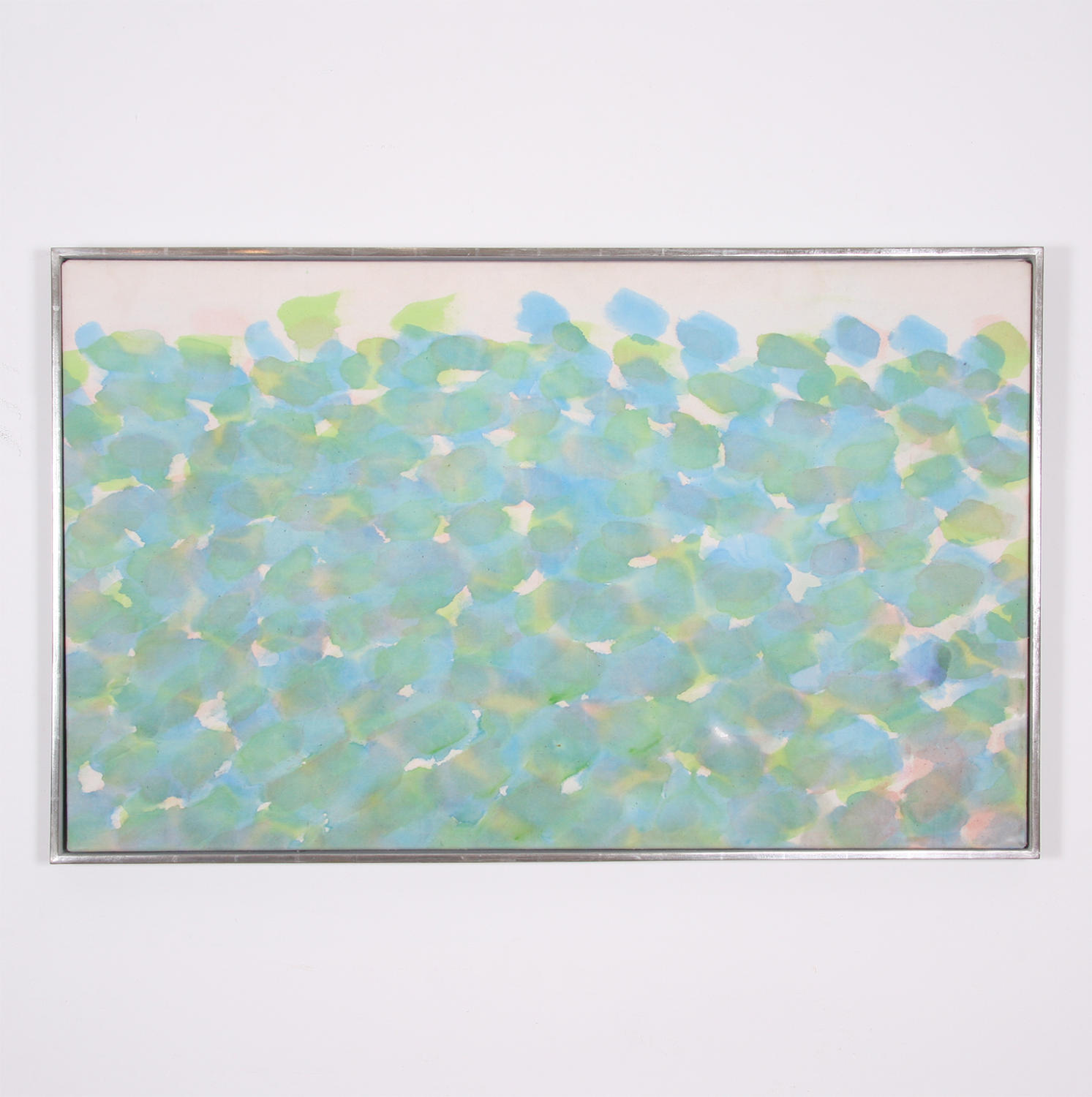 David Whitaker was a British abstract painter who over the course of his career extended the range and resonance of Abstract Art. He investigated the optical effects of colour in paintings of extraordinary daring and technical accomplishment. His works in oils and watercolour are characterised by their use of straight lines of seven colours: two shades of yellow, cadmium red, magenta, viridian, and two shades of blue. His paintings were created in layers, using tape to create straight-sided stencils. The final effect, only revealed when the tape was removed, produced a shimmering graduation of colour from stripe to stripe over the canvass. This mixed media abstract study is an early example if his colour layering experiments.

Whitaker was born in Blackpool. He studied at the Blackpool and the Fylde School of Art for 6 years from the age of 13. He moved to London in the late 1950s, where he began working as a graphic designer. He did not enjoy the work, and left to become a milkman instead. The early hours suited him: his job finished early, and he could spend the rest of the day painting. He married Frances Wood in 1959.

He studied as a mature student at the Royal Academy Schools from 1962 to 1966. He won the Mark Rothko Memorial Award in 1973 at the recommendation of Bridget Riley, which allowed him to work in the U.S. for several months. He became a lecturer at the Wimbledon College of Art in 1984, retiring in 2001. He was elected as a member of the London Group in 1989, of the Colour Group (Great Britain) in 1996, and became a Fellow of the Royal Watercolour Society in 2004. He won a Hunting Art Prize in 1996, and won the Singer Friedlander National Watercolour Competition in 2001. He held many one-man exhibitions over more than 40 years, since the 1960s. 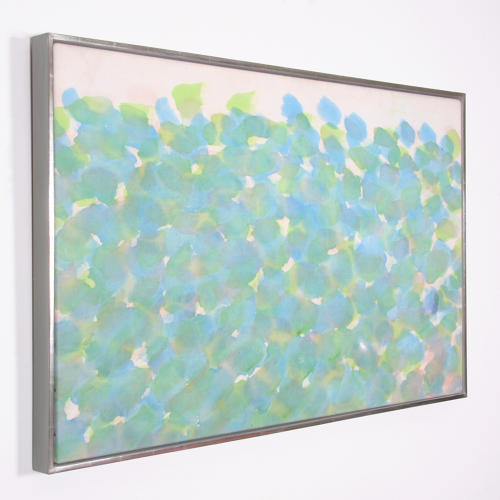 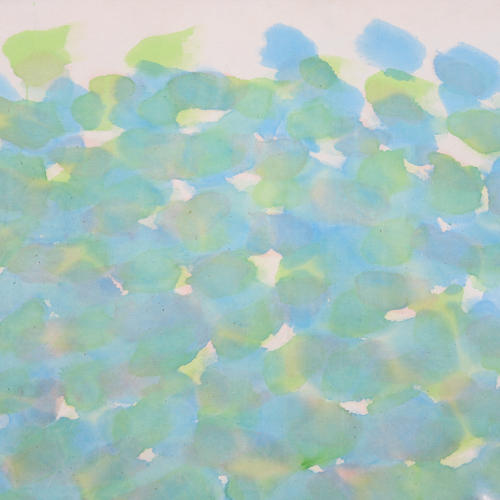 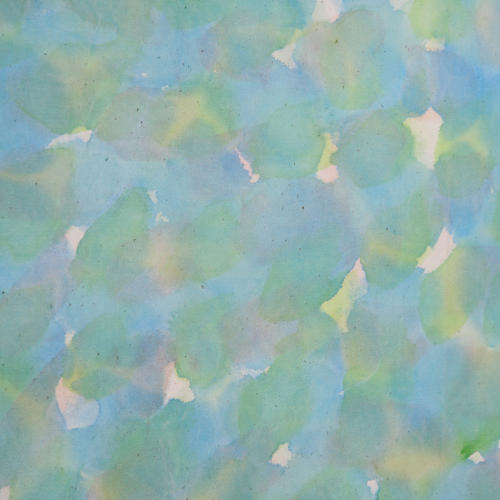 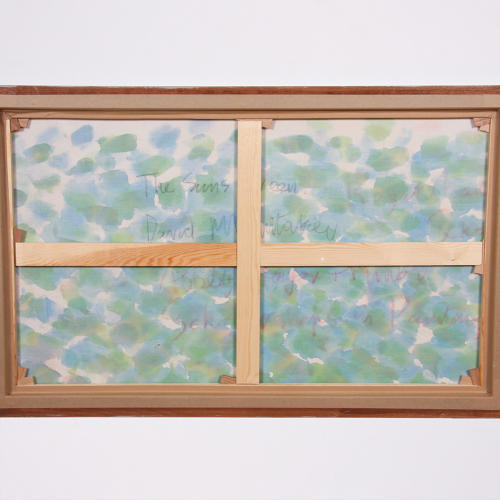