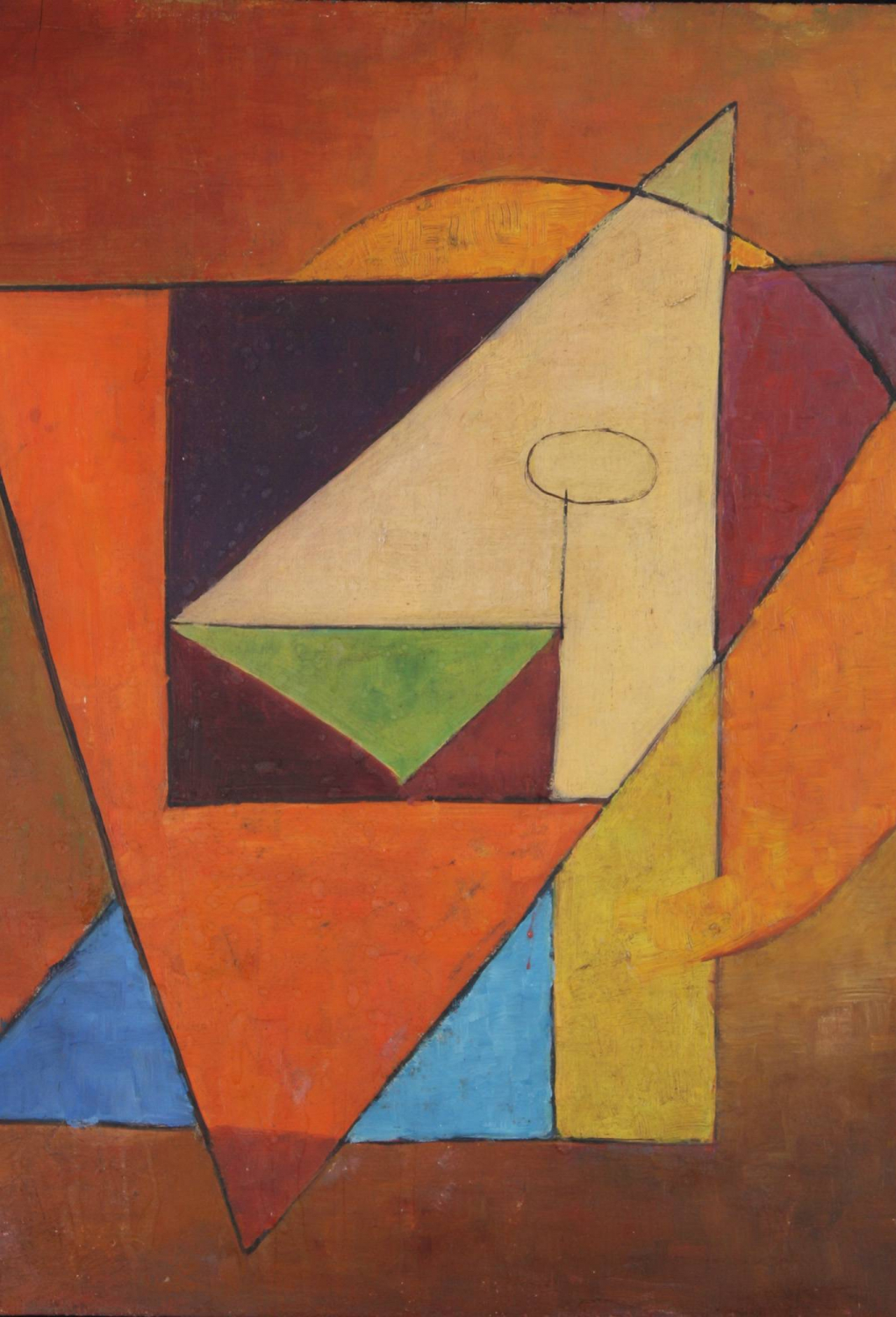 This beautiful painting by A. Beggiora is a fantastic representation of the Movimento Arte Concreta (MAC) in Italy between 1948 and 1958.

It was an artistic movement founded in Milan in 1948 by Atanasio Soldati , Gillo Dorfles , Bruno Munari , Gianni Monnet , with the aim of promoting non-figurative art, and in particular a type of abstraction free from all imitation and reference with the outside world, mainly geometric in orientation.

The term was coined by Theo van Doesburg, in his 1930 Manifesto of Concrete Art. Van Doesburg`s insistence that art should be formed from the "concrete" elements of form and colour without reference to the physical world was championed by the Swiss artist Max Bill, a former student of Josef Albers and Wassily Kandinsky at the Bauhaus.

The MAC began with an exhibition held at the Libreria Salto in Milan in December 1948 , presented by Marchiori . In the following years, the Movement is structured with a widespread organizational network in various cities, as well as Milan, like Turin , Genoa , Florence , Rome, Naples and including not only painters or sculptors, but also architects, industrial designers , graphic designers. The latter characteristic of the MAC can be put in relation with the multiplicity of interests of two figures like those of Dorfles and Munari. The MAC disbanded in 1958 . 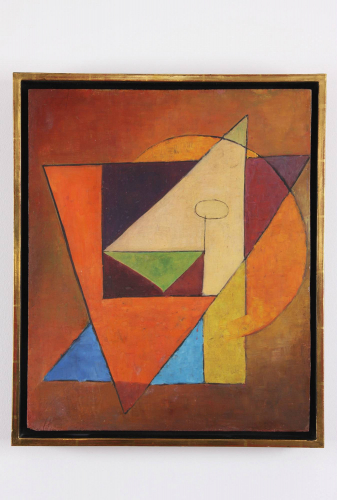 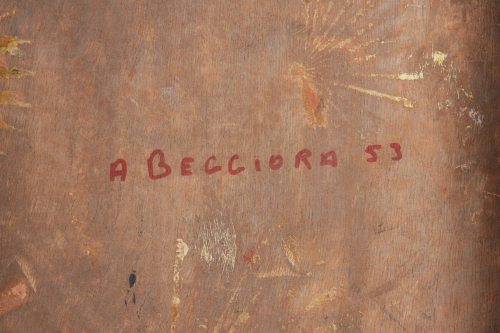