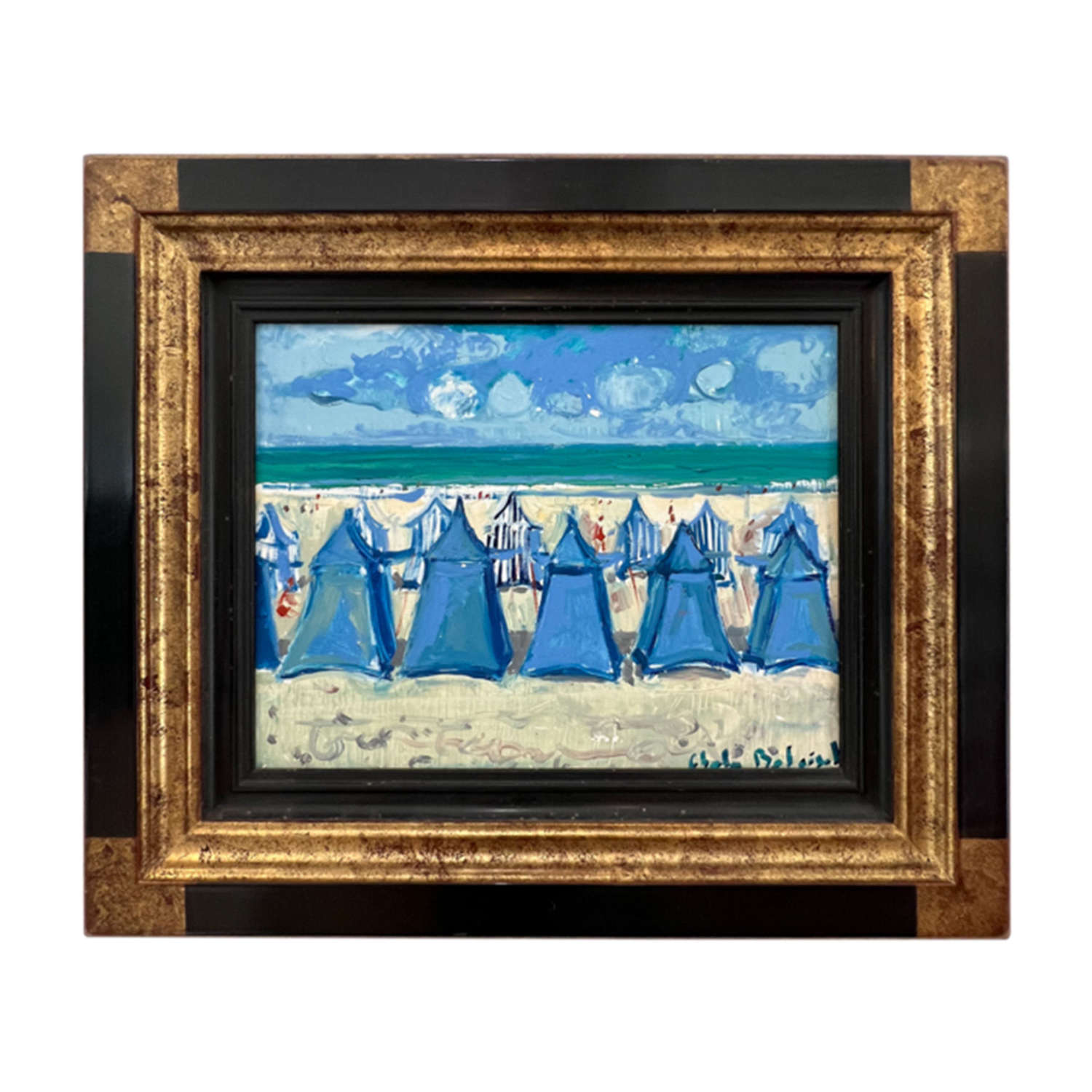 A beautiful beach scene this oil on canvas is by Charles Badoisel.

Signed and also dedicated to 'Catherine & Eric' on verso.

Charles Badoisel was born in Britanny in 1925, he and his family fled to Angers during WW2 where he gained his Bachelor Degree. He had over 60 personal exhibitions across France and he was also one of the founding members of the Salon of Painting and Sculptures in Angers in 1982. He largely worked in his beloved birthplace of Britanny and also on the Côte D'Azur. Charles also travelled extensively around the world and was inspired by his travels to Italy, Spain, Russia and the USA. Badoisel died in 2009. 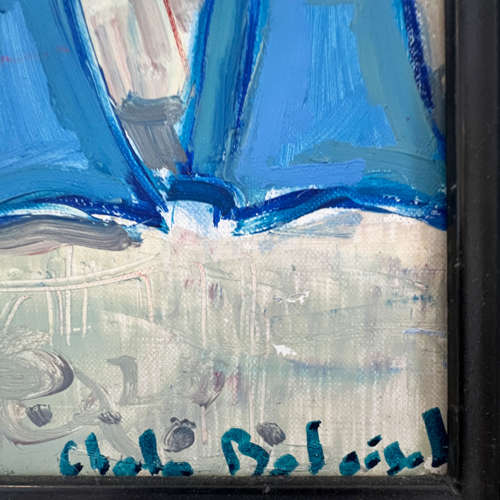 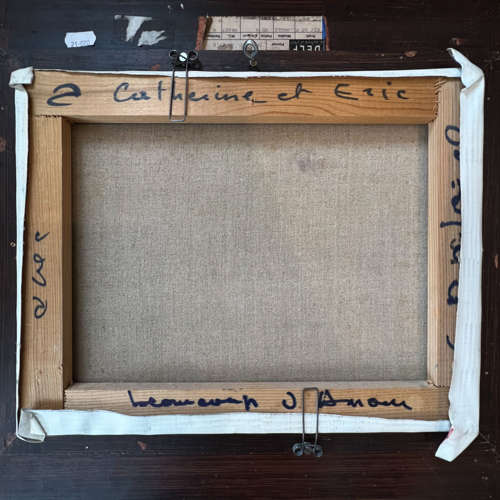